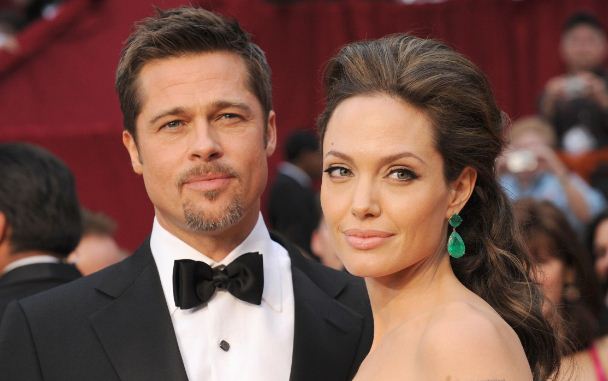 Hollywood Actor and Celebrity Superstar, Brad Pitt has responded to the news of his divorce from Wife Angelina Jolie, which was announced on Tuesday.

Jolie, who is also a Celebrity actress and his co-star in the movie ” Mr and Mrs Smith” filed for divorce.

“I am very saddened by this, but what matters most now is the wellbeing of our kids.” Pitt told People in a statement.

Pitt, asked the press to give them the space they deserve in the face of this challenging time.

Jolie also issued a statement through her lawyer, Robert Offer, publicly confirmed the news of the couple’s separation.

“This decision was made for the health of the family”. He said on behalf of the the movie superstar.

He added “She will not be commenting,” and asks that the family be given its privacy.

Jolie asked the Los Angeles County Superior Court to dissolve the marriage due to “irreconcilable differences.” 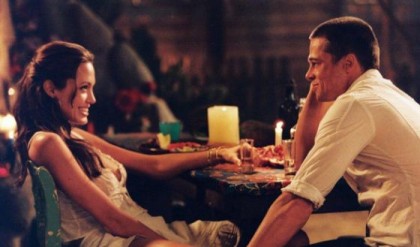