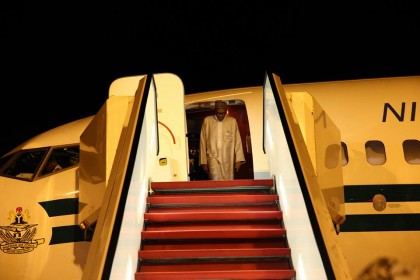 President had series of engagements with other world leaders on issues of significant interest to Nigeria during the week long visit arrived Nnamdi Azikiwe International Airport at about Five o’clock Sunday morning. 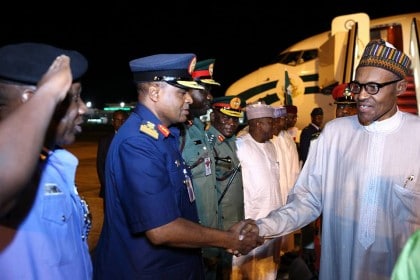 Lagos State Governor Akinwunmi Ambode and The special Adviser to the President on Media and Publicity Femi Adesina described the visit as highly beneficial to Nigeria. 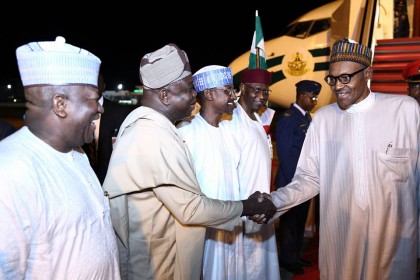