SLOGOR Retreat: FG To Use Outcome To Rescue Economy Out Of Recession- Perm Sec 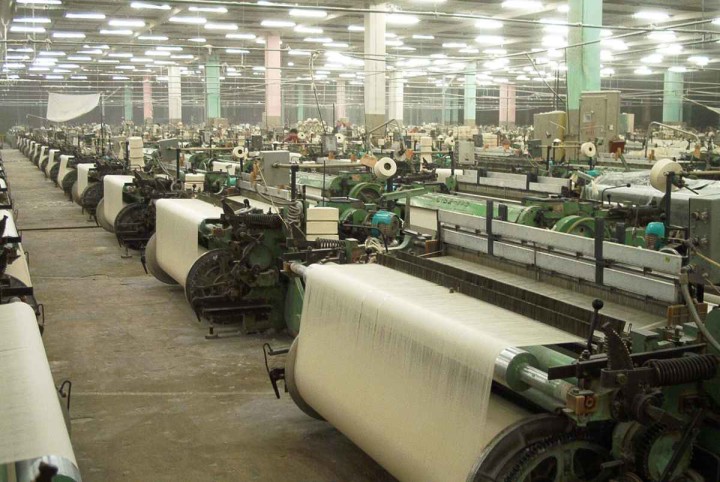 FMIC, Abuja: The Federal Government has said that it attaches high importance to the successful implementation of the State and Local Governance Reform Project (SLOGOR), particularly the outcome of the just concluded SLOGOR Retreat, which it said would be useful in the design of policy options to usher the economy out of recession.

The Permanent Secretary, Mrs. Fatima Nana Mede, who was was represented by the Director of Administration, Ministry of Budget and National Planning, Mr. Chris Ezeilo, disclosed this at the SLOGOR Retreat held in Calabar recently.

The SLOGOR Project is an European Union Funded Project being managed by the World Bank in Six States comprising of Anambra, Cross River, Jigawa, Kano, Osun and Yobe. It is aimed at improving transparency, accountability and quality of public finance and human resource management systems, with a view to strengthening governance in the participating states.

Mrs. Mede explained that the SLOGOR Project represents an opportunity for identifying feasible options to finance development plans at sub-national level and also to foster good governance by mainstreaming inclusive growth and development in the implementation of the Project.

In his address, the Commisioner for International Development Cooperation, Cross River State,  Frank Eta, who represented the Governor of Cross River State, Professor Ben Ayade, noted the relevance of the SLOGOR Project in addressing the issue currently being experienced in the recession period and commended the EU and the World Bank for initiating the project.

He briefed the meeting on the innovative revenue generation strategies, including donor coordination frameworks being implemented by the Cross River State Government for sustainable development in the state.

In his contribution, the Project Task Team Leader, Mr. Ikechukwu Nweje made presentation , showing the performance of the various states in the Result Areas of the Project.

He pointed out issues and Result to be delivered by December 2016 in order to justify the request for extension of the Project.

NEWER POSTClinton soars in betting for White House
OLDER POSTAdeosun: Nigeria In Talks To Get $1 Billion From AFDB