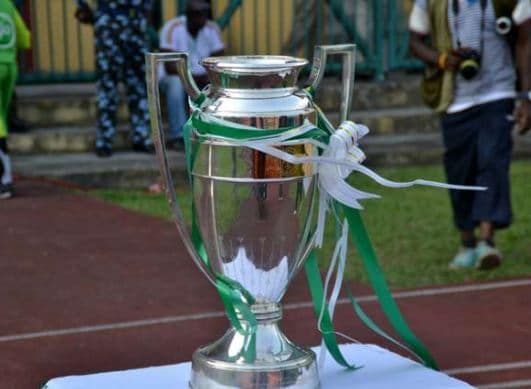 Promotion –chasing Crown FC of Ogbomosho have two big games within a few days as they confront NPFL side FC IfeanyiUbah in the first semi final of the 2016 men’s Federation Cup competition on Wednesday.

Giant –killers Crown turned back NPFL title –chasing Enugu Rangers among other big conquests on their way to the last four, and would fear no foe when the whistle sounds for hostilities to commence at the Ahmadu Bello Stadium, Kaduna.

On its part, the Anambra Warriors are also chasing a continental ticket, hoping to fly Nigeria’s flag in either the CAF Champions League or CAF Confederation Cup next year. They are currently third on the NPFL table and have a final game away to MFM FC in Lagos on Sunday. 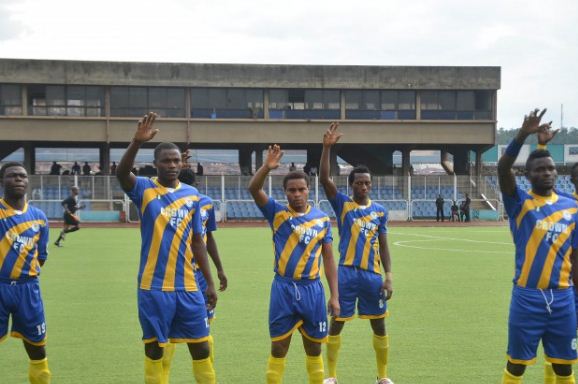 Crown are also away in their final match of the season, to Bendel Insurance of Benin, and will be hoping to gain confidence from their semi final battle ahead of the match in Benin City on Saturday.

The second semi final of the men’s Federation Cup will hold at the Lekan Salami Stadium, Ibadan on Sunday, 9th October between Enyimba FC and Nasarawa United.