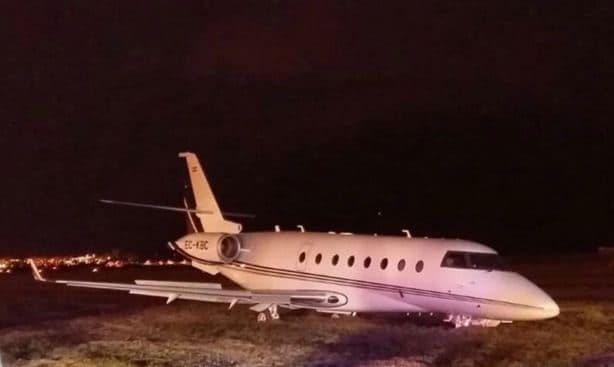 Ronaldo’s bought the Gulfstream G200 at the cost of £15million last year.

He rents out the jet sometimes for private clients to make extra cash apart from his lucrative career in football.

According to the Mirror reports, eyewitnesses say that the plane’s landing gear broke on impact with the runway, forcing emergency services into action.

Though the pilot suffered minor injuries and the incident had no major consequences.

reports say that Ronaldo, his family or friends were not on the plane, as he was away in Germany for the Champions League duty for Real Madrid’s 2-2 draw Against Borussia Dortmund. 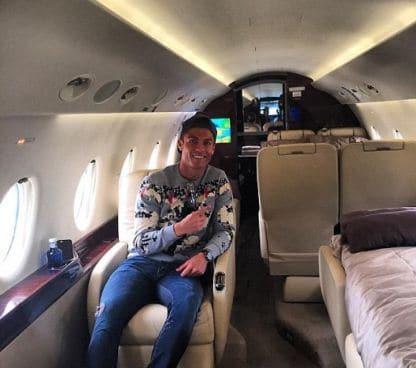 Ronaldo will have to part with some of his earnings for the repair bills after the unfortunate accident.