Court Convicts A Polish Woman For Issuing A Dud Cheque 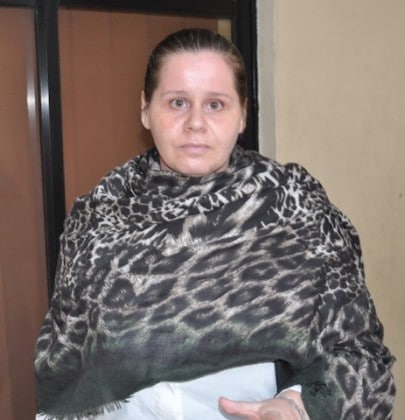 Wilson Uwujaren, Abuja: Justice Abubakar Umar of the FCT High Court sitting in Maitama, Abuja on Thursday, September 29, 2016, convicted one Dora Gilmaska, a pole, alongside her company, Icon Media and Marketing Agency Limited, on one-count charge of fraud brought against her by the Economic and Financial Crimes Commission, EFCC.

Gilmaska was found guilty of forging and issuing a dud cheque of N9million to one Tayo Olugbemi sometime in 2012.

She was arraigned on November 7, 2012, and upon arraignment pleaded not guilty to the charge.

After diligent prosecution, Justice Umar found Gilmaska guilty and she was consequently convicted.

However, her sentencing has been reserved till October 4, 2016.