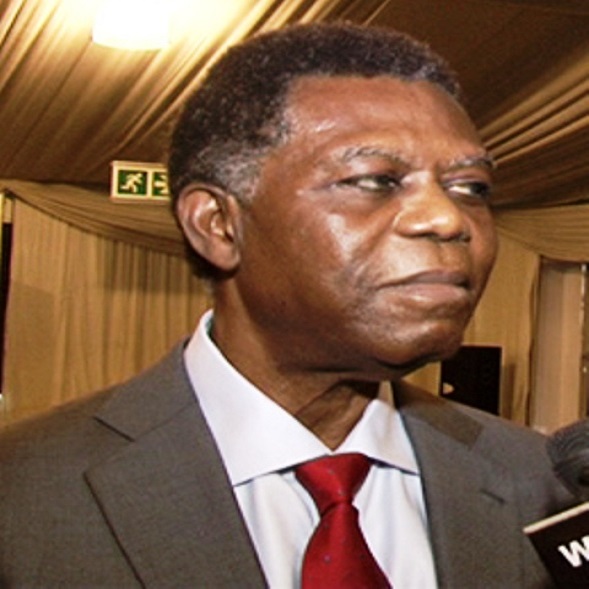 Goodie Ibru, one of the popular Ibru brothers, has been declared wanted by the Economic and Financial Crimes Commission.

From the notice, it was clear that Ibru’s offence emanated from his chairmanship of Ikeja Hotels, owners of Sheraton Hotel in Abuja and Lagos, Capital Hotel and Federal Palace Hotel.

The ownership of the company has been a subject of dispute between Maiden Ibru, publisher of The Guardian newspaper and Goodie Ibru.

Maiden’s late husband, Alex Ibru was a co-director of the  company. But when he died, a struggle began for the control of the company.

The EFCC in its notice on its website said:“The public is hereby notified that Goodie Minabo Ibru is wanted by the EFCC in connection with a case of conspiracy, capital market fraud, stealing, diversion of funds and money laundering.

“Anybody having useful information as to his whereabouts should contact the commission through any of its offices located at Abuja, Kano, Gombe, Lagos, Ibadan, Maiduguri and Port Harcourt.”

The Nation newspaper locates Goodie Ibru’s problem in the crisis of confidence among shareholders of Ikeja Hotels Plc in the last one year.

“Some shareholders later purportedly sacked Goddie Ibru as the chairman and director of the company over corporate governance infractions.

“They also picked Mr. Olumide Braithwaite and Mr. Tunde Sarumi as directors of the company.

“KPMG Nigeria Ltd was mandated conduct a forensic audit of the management of the company from 1999 to 2014 when Mr. Goodie Ibru was the chairman of Ikeja Hotels Plc .

But Ibru, who said he would challenge his purported removal in court, said: “In the first place, the so-called EGM was not properly convened. We have over 14,000 shareholders, none of whom was issued with the notice required by Sections 220-222 of CAMA (Companies and Allied Matters Act), nor were they afforded the opportunity to appoint proxies to vote in their stead.”