When The 21 Freed Chibok Girls Met Their Parents 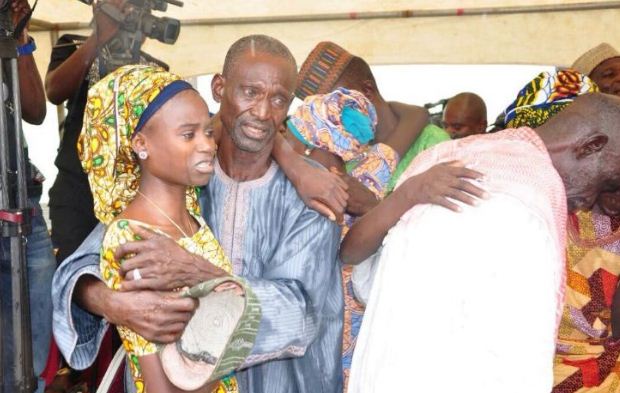 The 21 released Chibok Girls reunited with their parents on Sunday at a thanksgiving service for the first time over two years when the girls were abducted by Boko Haram insurgents in a school in Chibok.

On the 14th of April, 2014, over 276 girls were abducted and 57 escaped as they were being ferried away by the terrorist.

The venue of the special Church’s thanksgiving was filled with emotion laden with tears and joy when parents reunited with 21 Chibok schoolgirls rescued from Boko Haram’s captivity. 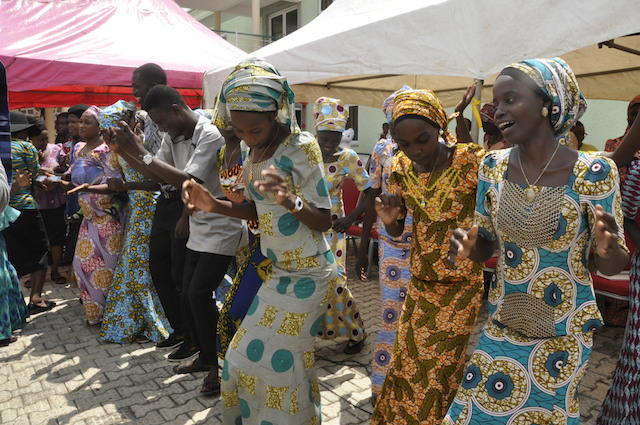 21 Freed Chibok girls dancing and celebrating at the thanksgiving service

The church service was organised by the Nigerian government  for the schoolgirls who were released on Thursday.

Minister of Information and Culture, Lai Mohammed led the federal government’s delegation to the thanksgiving service.

Narrating their ordeal, Miss Gloria Dame, who spoke on behalf of her colleagues said, they stayed for one month without food’’.

She was visibly happy and as she jumped for joy. “I narrowly escaped bomb blast in the forest. I never knew there would be a day like this. 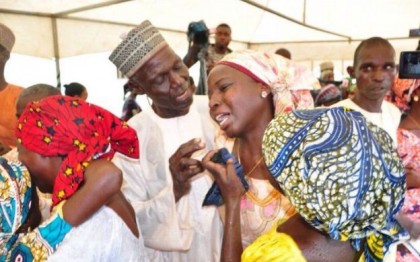 She begged Nigerians to pray for the quick release of the remaining girls in Boko Haram’s captivity.

The high-point of the occasion was the reunion between the parents and their daughters.

Tears flowed freely as parents took turns to identify their daughters, while one woman simply carried her daughter on her back in happiness.

The ceremony ended with an identification parade, as each of the freed girls identified her parents who in turn made brief comments, with many of them praising President Muhammadu Buhari for ensuring the safe release of the girls

Information Minister Mohammed said that the reunification was a day the world had been waiting for.

ALSO READ: Over Chibok Girls, No Mix Feelings In The Military

As government continues negotiation on the remaining girls, he appealed to the public against making unguarded statements that could truncate the rescue efforts.

Families of the girls left Chibok in Borno state on Friday and arrived in Abuja on Saturday night and were reunited with the girls at the Church on Sunday.

The parents saw the girls for the first time in over 900 days since they were abducted from their Government Girls Secondary School, Chibok.

No fewer than 276 of the girls were abducted and 57 escaped as they were being ferried away.

Below are shots that described emotions at the thanksgiving: 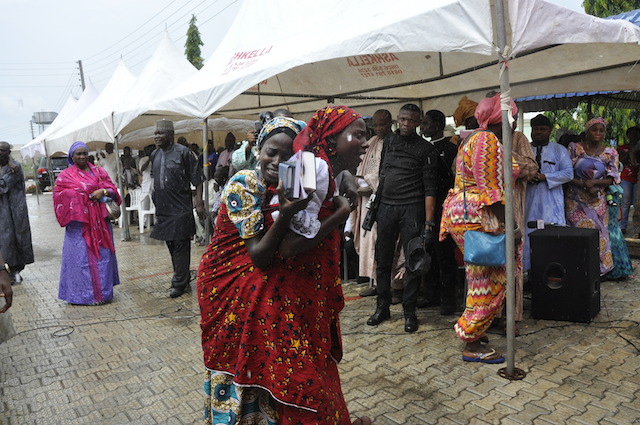 Chibok Girls: Mother backed her daughter with tears of joy 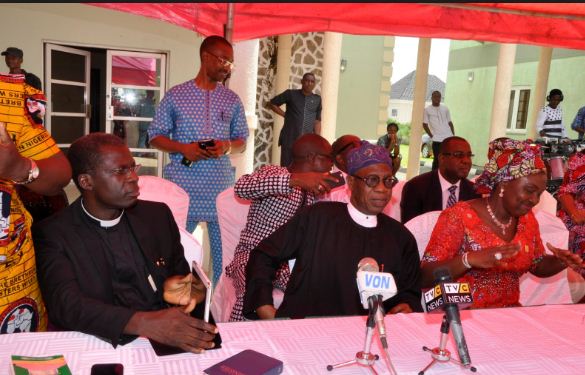 Minister of Information and culture, Lai Mohammed at the thanksgiving service. 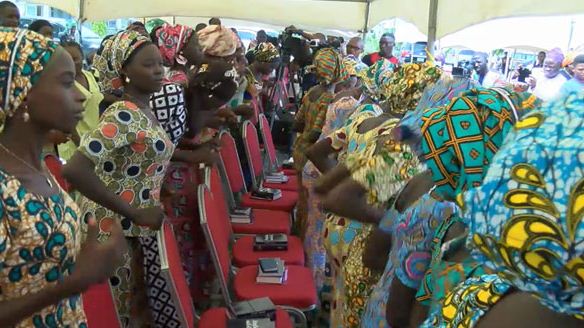 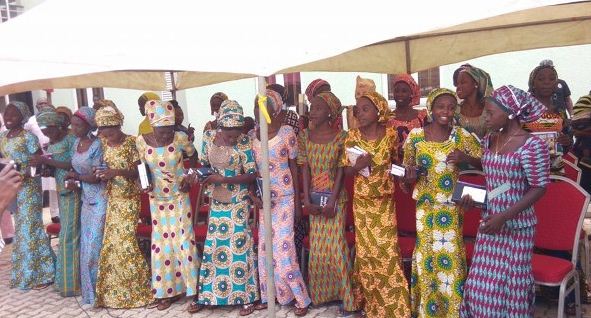 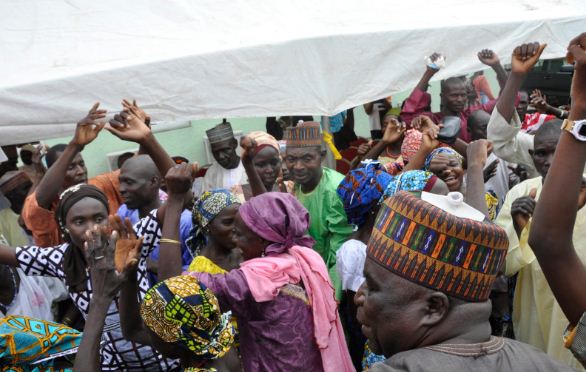