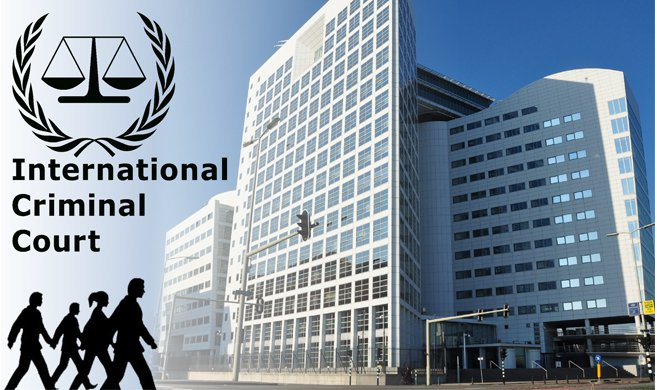 South Africa says it is withdrawing from the International Criminal Court, ICC,  a year from the month it files a notice to the United Nations Secretary-General Ban Ki-moon, documents show. 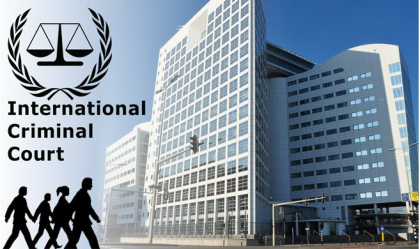 A UN spokesperson declined to confirm receipt of the document, which is dated Oct. 19 and signed by South Africa’s Minister of International Relations and Cooperation Maite Nkoana-Mashabane.

“The Republic of South Africa has found that its obligations with respect to the peaceful resolution of conflicts at times are incompatible with the interpretation given by the International Criminal Court,’’ According to the document.

The International Criminal Court, which opened in July 2002 and has 124 member states, is the first legal body with permanent international jurisdiction to prosecute genocide, crimes against humanity and war crimes.

Burundi appeared set to become the first state to withdraw from the Rome Statute, the 1998 treaty establishing the global court after its parliament voted last week to leave.

President Pierre Nkurunziza signed a decree on Tuesday, but the United Nations has not yet been officially notified.

South Africa said a year ago that it planned to leave the ICC after its government was criticized for ignoring a court order to arrest Sudanese President Omar Al-Bashir, who is accused of genocide and war crimes when he visited last year.

Several African countries have expressed concern that the focus of the Hague-based court, has been on Africa rather than elsewhere in the world.

“The Republic of South Africa is committed in fighting impunity and to bring those who commit atrocities and international crimes to justice and as a founding member of the African Union.

It will promote international human rights and the peaceful resolution of conflicts on the African continent,’’ the document said.

“In complex and multi-faceted peace negotiations and sensitive post-conflict situations, peace and justice must be viewed as complementary and not mutually exclusive,’’ the South African document said.