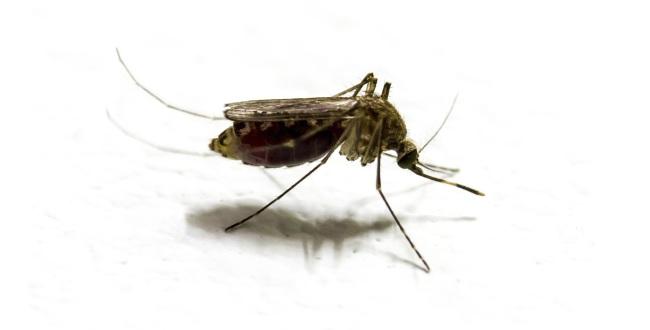 3.6m Doses of Anti-Malaria Drugs To Be Administered In Sokoto 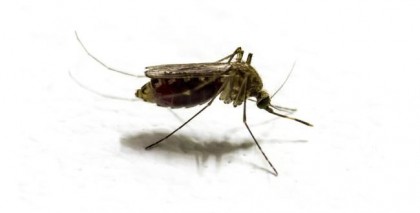 Mosquito and Malaria Outbreak In Sokoto

Already, the required number of doses of the drugs have been procured and kept at various medical stores across the state.

Speaking when he led a delegation of officials selected health facilities in the state capital, Sokoto’s commissioner of health, Dr. Balarabe Shehu Kakale, said the drugs will be administered in four phases, with 900,000 doses given in each round.

He said adequate arrangements have been made for a smooth exercise and appealed to the residents to support government’s efforts to rid the state of malaria.

“As you are aware, we recently undertook massive fumigation of mosquitoes’ breeding areas across the state. We recorded successes on that front but we are appealing to people to help us by keeping their environments clean.

“In close collaboration with other ministries, we are working to deploy sanitary inspectors that will move to nooks and crannies of the state to ensure compliance with environmental laws. This will help our efforts in ensuring all areas are kept clean, thereby mitigating the effects of the deadly disease,” the commissioner added.

He added that the state government has conducted sensitisation exercise at various health facilities to enlighten residents on the need to adopt preventative measures while tackling diseases such as malaria.

Meanwhile, the state government has sent a delegation to condole with families of the five persons who lost their lives due to the malaria-related ailment in Sokoto town.

The team was led by the Secretary to the State Government (SSG), Professor Bashir Garba.