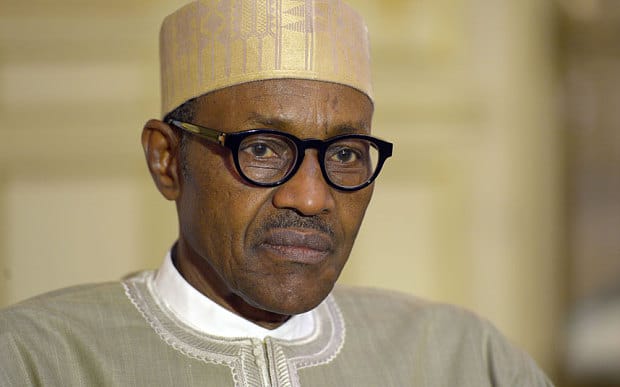 President Muhammadu Buhari on Sunday spoke with King Salman bin Abdulaziz Al Saud of Saudi Arabia to express Nigeria’s solidarity with the Kingdom in the aftermath of the ballistic missile launched by Houthi militias targeting the holy city of Makkah.

Condemning the heinous act which targeted innocent people, President Buhari said it is reprehensible and ignoble for terrorists to target a holy land, where millions of Muslims from around the globe gather for pilgrimage.

The President expressed delight and appreciation to Almighty Allah that the Saudi defence forces intercepted and downed the missile 65 km from the holy city of Makkah.

In the telephone conversation with King Salman, President Buhari reiterated the need to strengthen international support and coalition in the fight against terrorism and violent extremism, noting that when the world stands together, there is no way good would not prevail over evil.