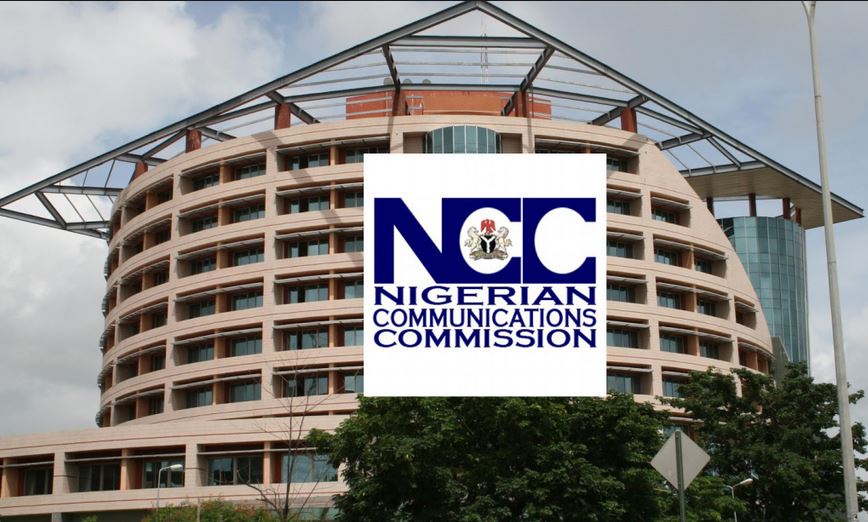 The Nigerian Communications Commission (NCC) has halted its plan to increase the prices of Internet data charges by service providers.

Sources say that the action of NCC followed Senate’s intervention.

In a tweet by Senate President Bukola Saraki, he said: We are now debating the proposed NCC data price hike on the floor of Senate. Please follow the link to watch live”

The Senate condemned the increase and directed NCC to stop it immediately.

NCC on Wednesday said that it had suspended any further action on the increase of data.

Mr Tony Ojobo, Director of Public Affairs of the commission made this know in a statement in Abuja.

Ojobo said “Following the concerns that visited the directive to introduce price floor for data segment of the telecommunications sector beginning from Dec.1 the Nigerian Communications Commission (NCC) has suspended any further action in that direction.

He said that the decision to suspend this directive was taken after due consultation with industry stakeholders and the general complaints by consumers across the country.

He said that the commission had weighed all of this and consequently asked all operators to maintain the status quo until the conclusion of study to determine retail prices for broadband and data services in Nigeria.

Ojobo recalled in the statement that the commission wrote to the Mobile Network Operators (MNOs) on Nov.1, 2016 on the determination of an interim price floor for data services after the stakeholder’s consultative meeting of Oct. 19, 2016.

“The decision to have a price floor was primarily to promote a level playing field for all operators in the industry, encourage small operators and new entrants.

“In taking that decision, the smaller operators were exempted from the new price regime, by virtue of their small market share.

“The decision on the price floor was taken in order to protect the consumers who are at the receiving end and save the smaller operators from predatory services that are likely to suffocate them and push them into extinction.

Ojobo said that the price floor is not an increase in price but a regulatory safeguard put in place by the telecommunications regulator to check anti-competitive practices by dominant operators.

He said that this statement clarifies the insinuation in some quarters that the regulator has fixed prices for data services.

“This is not true because the NCC does not fix prices but provides regulatory guidelines to protect the consumers deepen investments and safeguard the industry from imminent collapse.

He added that the NCC as a responsive agency of government takes into consideration the feelings of the consumers and so decided to suspend the new price floor.

NATCOMS President, Chief Deolu Ogunbanjo said in a statement in Lagos, that the service providers had started notifying their subscribers of the increase in the tariff of data usage effective from Dec. 1.

Ogunbanjo said that the percentage of the increment was not disclosed yet but might be doubled.

”We view the directive as insensitive and callous. Since NCC is an agency of the Federal Government, the purported directive is one more design by the government to cast more financial burden on the already depressed citizenry.

”The Communications Service Tax Bill, which proposes to impose a monthly Communication Service Tax of nine per cent on all electronic communication services, which include voice calls; SMS; MMS and data usage is still before the National Assembly.

”There has been a lot of hue and cry against the bill by the citizens. The NCC directive is therefore nothing but a huge effort aimed at enforcing the obnoxious provisions of the bill through the back door.

”The inimical directive, if implemented has grave and far reaching consequences as the gains of telecommunication revolution we have made so far will be eroded,” he said.

He said that those businesses that relied on data and internet connectivity to offer their services would go underground; their promoters would return to the labour market, thereby compounding the unemployment situation in the country.

Ogunbanjo said that since the data tariff increment was just a prelude (testing the water) to voice calls tariff increment, telecommunications services would now be limited to the rich.

”And the poor, who constitute about 90 per cent of the population, will be denied access. This is a retreat to pre -2001 era.

”Within the current suffocating economic situation in the country where prices of goods and services go up every day and thereby undermining the people standard of living, the directive is just a mirror of an inconsiderate policy maker.

”NCC did not do due-diligence and did not carry out any consultation whatsoever, through any of their consumers engagement platforms, like the NCC Telecoms Consumer-Parliament, the NCC Consumer Outreach-Programme and the NCC Consumer Town Hall-Meeting before this insensitive anti-consumer ,” he said.

The NATCOMS President said that MTN and Etisalat had already sent out millions of text messages to its subscribers, informing them of the NCC data increase directive.

According to him, data or internet availability means more youths engagements because they use data to develop applications and build software.

”With what the NCC has done, these young minds, who develop apps will be slowed down and be limited.

”Data/Internet Service is the ‘petrol’ of all electronic driven businesses, which means that the cost of doing business will also increase.

”The directive is ill-advised, illegal and parades all features of economic adversity and should be withdrawn forthwith,” he said.