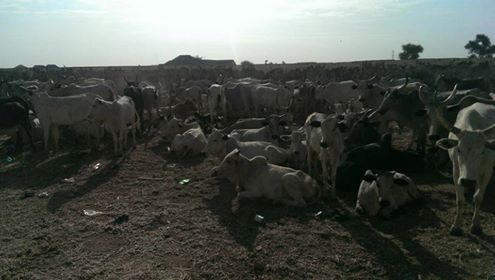 Col. SK Usman, Zamfara: In the continuation of Operation SHARAN DAJI, troops of 1 Division Nigerian Army have intensified clearance operations against suspected armed bandits and livestock rustlers within its area of responsibility.

In line with this, the troops have within the last 3 days destroyed several armed bandits/livestock rustlers camps and motorcycles in Bungudu and Maru Local Government Areas of Zamfara State. 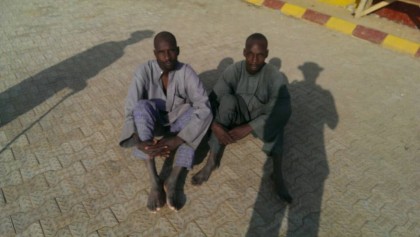 Following the peace talks initiated by 1 Division Nigerian Army, with relevant stakeholders and Miyetti Allah, repentant cattle rustlers are providing valuable information in ongoing operations. In addition, based on the intensified military action, armed bandits and cattle rustlers are making overtures to surrender through the State government.