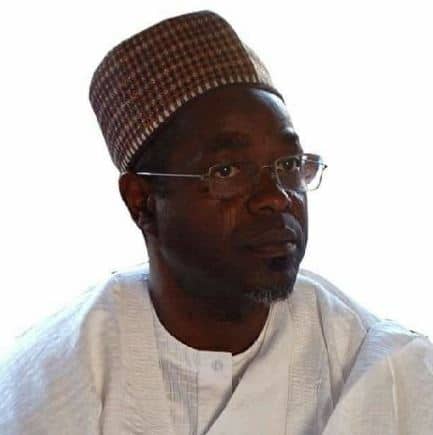 Bamikole Omishore, Abuja: Senate President, Dr. Abubakar Bukola Saraki, on Monday, expressed shock over the death of a former Governor of Niger State, Engineer Abdulkadir Kure, just as he described him as a man who made a tremendous sacrifice for nation building.

Saraki, in a condolence message issued by his Special Assistant on New Media, Bamikole Omishore stated that Kure’s death has left a void that cannot be easily filled.

“I received the shocking news of the demise of a political icon, Engineer Abdulkadir Kure, his demise no doubt leaves a void that cannot be easily filled,” Saraki said.

He condoled with the people and Government of Niger State over the sad incident and said that his developmental strides in the state and humble lifestyle will keep his memory alive.

The Senate President also commiserated with the family of the late Kure, most especially his wife, Hajia Zainab Kure, who had also served the country as a Senator.

Saraki urged Hajia Zainab to take heart and accept the will of God over the shocking death of her husband just as he prayed to Allah (SWT) to grant the departed soul Al-Jannah Firdaus (the best abode in Paradise).