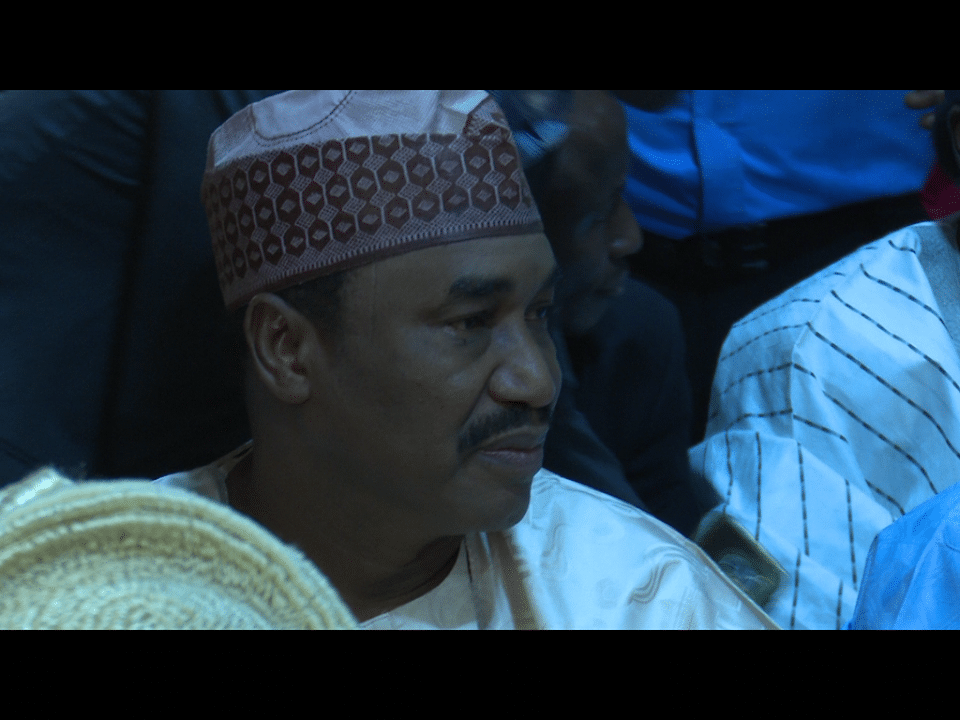 The arraignment of the former Governor of Katsina State, Ibrahim Shehu Shema has suffered a setback today sequel to a motion on notice filed by the defendant which challenges the jurisdiction of the court and the competency of the charge.

Shema is being charged alongside three others, Sani Hamisu Makana, Lawal Ahmad Safana and Ibrahim Lawal Dankaba before Justice Maikaita Bako of the Katsina State High Court for the alleged offences of criminal breach of trust, abuse of office and conversion of public funds to the tune of over Eleven Billion Naira during his tenure as Governor.

When the charge was called today, Counsel Representing the accused persons, J.B Daudu SAN brought a motion challenging the jurisdiction of the court and the competency of the charge. However, the prosecution Counsel J.S Okutepa SAN filed a counter affidavit in replying the motion. 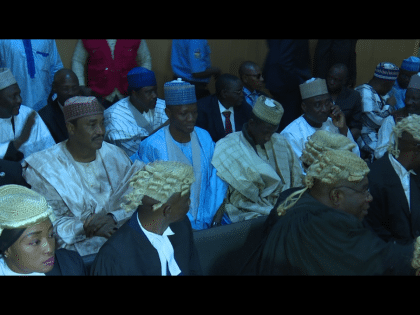 The prosecution also asked that the accused persons be remanded in prison custody until the next adjourned date. In his argument, he submitted that the first accused person has violated the terms of the administrative bail granted to him by the EFCC. In his reply, Daudu argued that since the court is yet to assume jurisdiction to hear the matter, such application should not have come up at this stage.

Justice Bako refused the prosecution application for remand and adjourned the matter to February 7, 2017, for the hearing of the motions on notice after which the issue of arraignment would be determined.