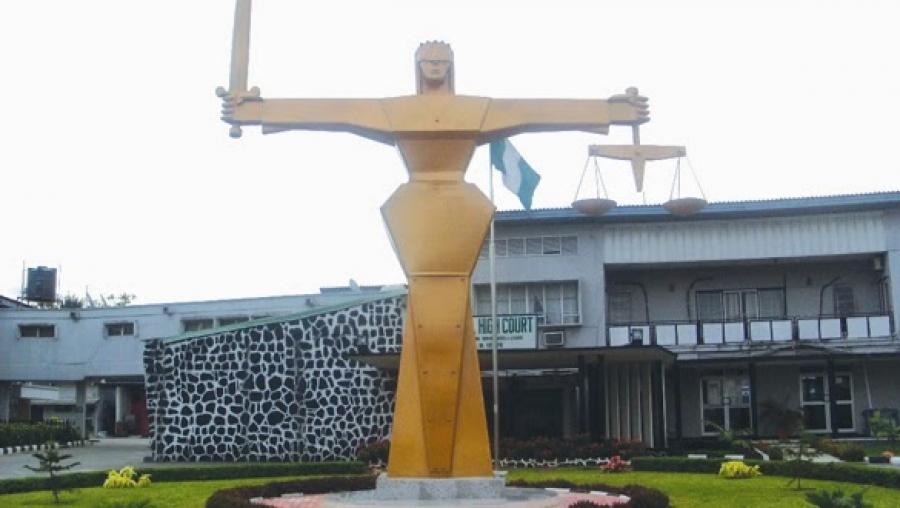 Atawodi and Hassan are accused of using the company to defraud the Federal Government of about N620 million through suspicious contracts to procure armoured patrol boats.

Cholli, an EFCC operative, told the court that investigations revealed that no boats were supplied to the military by the accused persons.
Under cross-examination by Karina Tuniyan, SAN, Cholli said: “Our investigation showed that advance payment was made to the account of Hypertech Nigeria Limited, and not to the account of Atawodi, and we found that the sum of N620 million was in the company’s account.”

He further explained that he did not see the contract documents, but “the description in the account from our investigation showed that the money was for PICOMMS, and even Hassan made reference to N620 million for PICOMMS in his statement.”

Atawodi, who was arraigned along with his co-defendants, on May 11, 2016, on a three-count charge bordering on conspiracy, abuse of office and misappropriation of public funds is alleged to have abused his office to defraud the Nigerian Army, and by extension the Federal Government.

One of the counts reads: “That you, A.V.M. Saliu Atawodi (retd) while serving as the Chairman of the Presidential Implementation Committee on Maritime Safety and Security (PICOMSS), Rabin Hassan and Hypertech Nig Ltd on or about the 28th day of November 2011 in Abuja within the jurisdiction of this Honourable Court with intent to defraud, did conspire to obtain property by false pretence to wit: the sum of N620,910,000 (Six Hundred and Twenty Million Nine Hundred and Ten Thousand Naira) being property of the Federal Government under the pretence that the money represents payment for the supply of six pieces of K-38 armoured patrol boats to PICOMSS.”

Justice Kekemeke afterwards adjourned to February 8, 2017, for the continuation of trial.