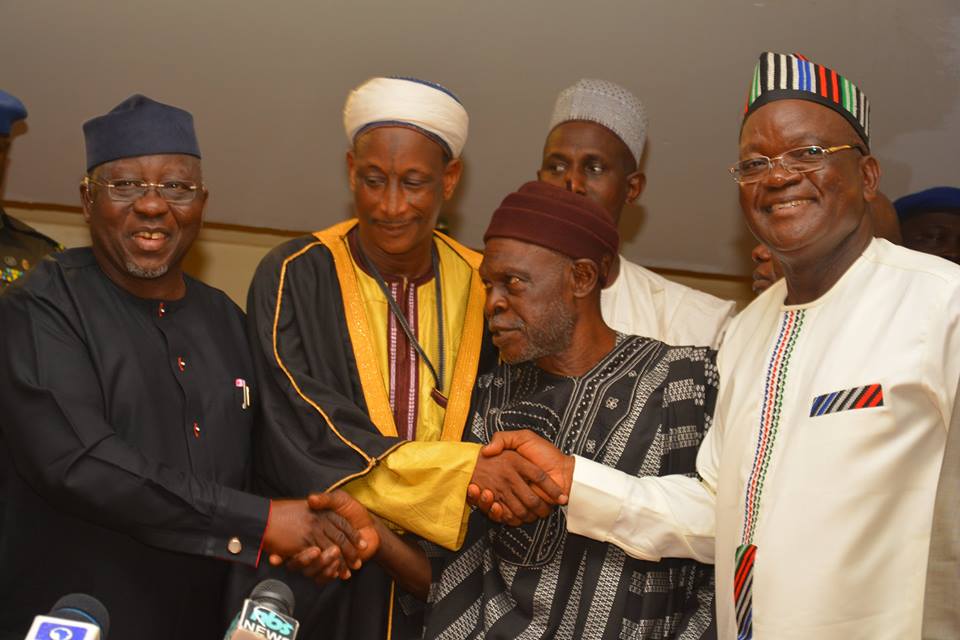 Ta’al Circle report the Governors of Nasarawa and Benue States have finally gotten the warring Agatu and Fulani Communities to sit at the table and agree to live in peace following a 5 hour meeting held in Makurdi where it was resolved that peace was best for everyone.

COMMUNIQUE ISSUED AT THE END OF THE JOINT SECURITY, PEACE AND RECONCILIATORY MEETING BETWEEN THE GOVERNORS OF BENUE AND NASARAWA STATES HELD ON THURSDAY, 19In JANUARY. 2017 AT THL OLD BANOUET HALL OF THE BENUE PEOPLES’ HOUSE MAKURDI

Pursuant to one of the resolutions contained in the Communique issued at the end of the Joint Security Meeting of their Excellences, Samuel Ortom and Umaru Tanko Al-Makura, Governors of Benue and Nasarawa States held at the Government House, Lana on 21° January 2016. ‘The two Governors accompanied by members of Security Councils of the two States, traditional rulers and other critical stakeholders from the riverine communities at the border of the two Stat., visited and held a meeting with the Agatu people at Obagaji, Headquarters of Agatu Local Government Area of Benue State on Wednesday, 18. January, 2017. 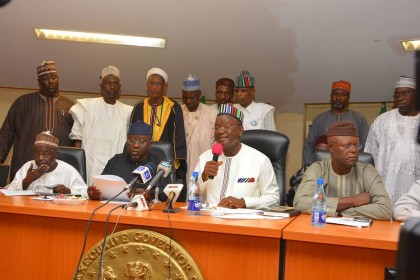 The two Governors in company of some security chiefs also undertook an aerial Inspection of areas affected by the herdsmen/farmers crsis in Agatu Local Government Area of Ben. State, with a view to confirming the level of devastation that arose from the crisis.

Thereafter, the two Governors held a joint meeting with the Agatu in Benue State and Fulani representatives from Nasarawa State on the need for peace and harmonious co-existence between the Agatu people and the Fulani herdsmen as it were before the crisis. The two Governors agreed that the meeting should reconvene at the Benue People’ House Makurdi on Thursday 19th January, 2017. 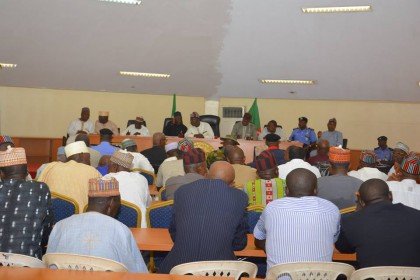 At the rescheduled meeting of Thursday held at the old Banquet Hall of the Benue Peoples’ House , the following resolutions were reached:

a. The Agatu in Benue State and the Fulani herdsmen agreed to make peace and forgive each other.

b. the dedicated routes agreed by both parties for movement of cattles are as follows:

c. The privilege is only granted to indigenous Fulani herdsmen who were known to the Agatu people before the crisis. This is to forestall destruction of farms and exhaustion of available green pasture.

d. The indigenous Fulani Herdsmen will graze in Agatu land after the harvest season at the end of February 2017.

e. The two Governors will make a case to the Federal Government, donor agencies, development partners, voluntary organizations and philanthropists to assist victims of criss in the affected communities of Benue and Nasarawa States.

f. The meeting also noted with concern, the proliferation of sophisticated weapons and ammunition in the two communities and called on security agencies in the two States to take necessary steps to check the trend in order to forestall a reoccurrence of similar crisis. We also urge all those in possession of illegal weapons to surrender immediately.

g. We call on the Federal Government to do all it can to checkmate migrant herdsmen from entering the country in order to prevent the build-up on the Nasarawa bank of River Benue.

i. All parties, Agatu/Fulani should refrain from taking Laws into their own hands. All breaches should be reported to the constituted authority. 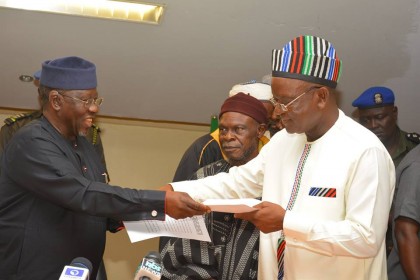