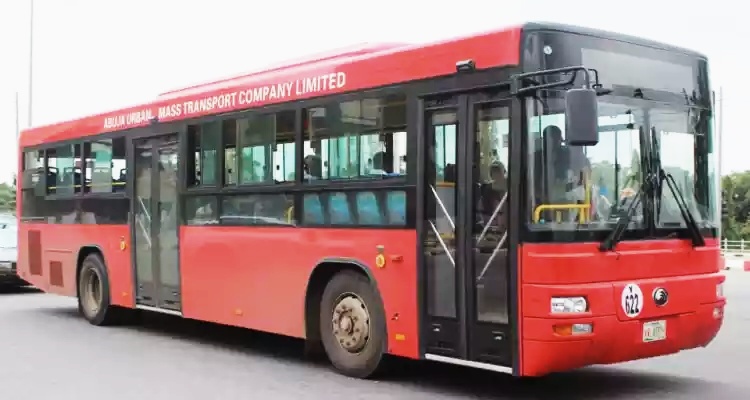 Saraki disclosed this when the National Executive Committee of the Road Transport Employers Association of Nigeria (RTEAN), led by its National President, Alhaji Abubakar Sadiq visited him in Abuja.

The Senate President who was decorated as the Grand Patron of the association by Sadiq, during the visit, according to a statement by his Chief Press Secretary, Sanni Onogu, stated that the National Assembly, under his leadership, will spare no effort to ensure that the transport sector is working effectively.

Saraki said: “In the Senate already, our main focus is to see how we can encourage more private sector participation in the transport sector and that is why we have about six different bills in the transportation sector. 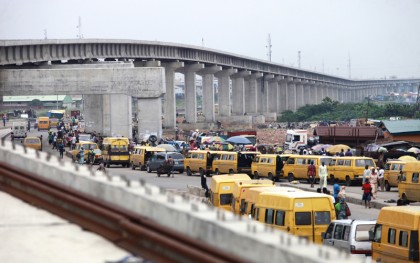 “They include the Transport Commission Bill, Federal Roads Authority Bill, Roads Fund Bill, Ports and Harbour Bill and the Railway Bill. All these are meant to improve the Transport sector and help businesses in the country,” he said.

He said that the National Assembly will continue to encourage entrepreneurs to manufacture cars locally at affordable prices.

“We still believe that we can provide the enabling environment that will make the price of new vehicles almost the same as some of the second hand cars that are being imported to check the idea where vehicles that have been condemned in other parts of the world are brought here,” he said.

He called on the warring factions within RTEAN to sheathe their swords and work together to provide better services to Nigerians even as he promised to intervene to see that peace returns to the union.

“I hope by the next time you will be here you will come as one united body. We will play our own role in ensuring that that happens because we know that keeping your association going keeps the transport sector going, provide better opportunities in jobs and ease the burdens in travel for our people,” he added.

The Senate President also thanked the leadership of the union for making him the Grand Patron of the association. 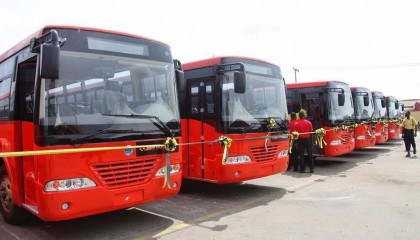 Earlier, Sadiq urged the Senate President to intervene in the leadership crisis rocking the association in order to to bring about a united union.

He said the visit was meant to interface with the Senate on the plight of the association and to partner with the National Assembly in the struggle to end the present economic recession and its adverse effect on the transport sector.

“We therefore urge the National Assembly to partner with our association to make roads and motor parks safe,” Sadiq said.