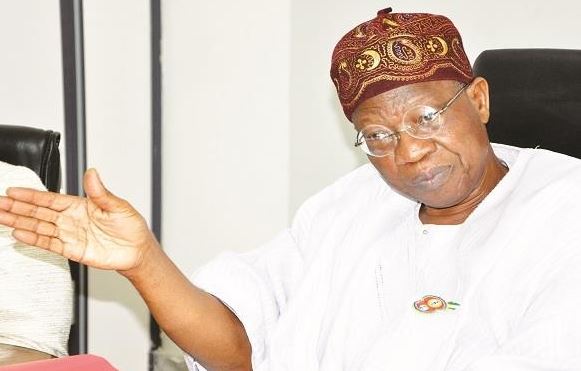 The Minister of Information and Culture, Alhaji Lai Mohammed has said a report attributed to him as saying the President’s return to Nigeria may be hampered by a faulty aircraft is fake.

A statement from the Minister’s Special Assistant segun Adeyemi says that the minister has not spoken to anyone on the issue of the President’s return, hence this report is another from the stable of the purveyors of fake news and should be disregarded.

President Muhammadu Buhari in January left for a 10 day vacation. The President has since extended his leave and has notified the National Assembly on the extension today, February 5, 2017.

In a statement by Femi Adesina, the special adviser on the Media and Publicity, the president said he would be prolonging the leave to complete and receive the results of a series of tests recommended by his doctors. Adesina did not indicate when the vacation will now end.