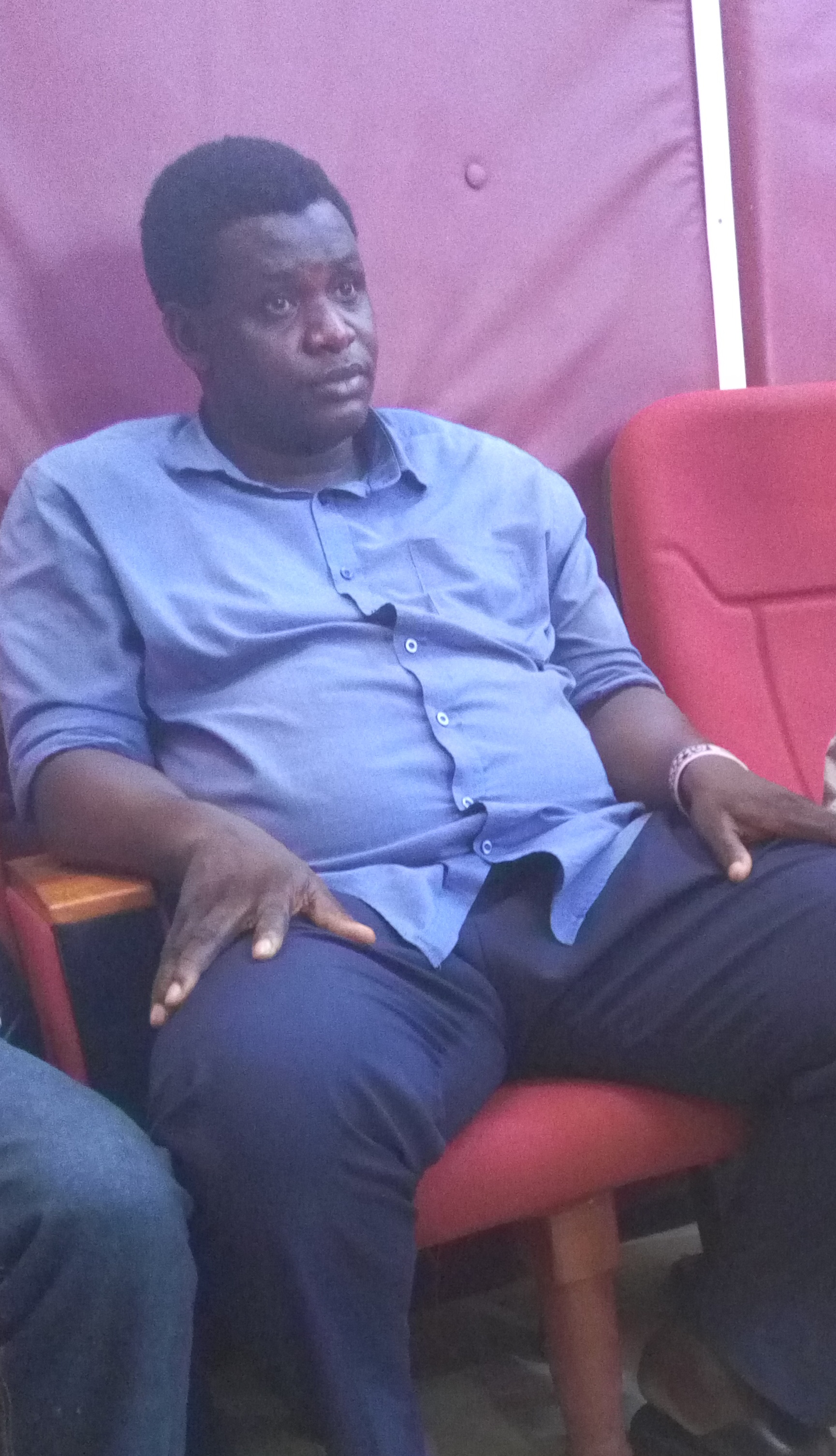 Bliss was first arraigned by the Economic and Financial Crimes Commission, EFCC, on 29 January, 2013 on a three-count charge bordering on conspiracy, possession of fraudulent documents containing false pretenses and obtaining by false pretense.

Bliss, upon his arraignment, pleaded not guilty to the charges.

After diligent prosecution by the EFCC, Justice P. I. Ajoku found Bliss guilty on count one of the charge and consequently convicted and sentenced him to two years imprisonment without an option of fine.

Fraudster Osagie Aghedo was discharged and acquitted on count two and three of the charge.

Bliss was arrested with nineteen others suspected to be involved in internet fraud at No. 56 Siloko Road, Benin City, Edo State on 19 November, 2012 by the men of Joint Task Force, JTF, 4 Brigade, Nigerian Army following intelligence reports on their suspected involvement in internet scams.

Laptop computers and phones were recovered from them at the point of arrest and they were handed over to EFCC, for further investigation and possible prosecution.

Meanwhile, the nineteen other fraudsters arrested with him, have been charged separately.

Count one of the charge read: , “that you Osagie Aghedo Bliss (alias Julbert Stefan, Nesta Gilbert, Isak Krister and Frederick Cruso) and Danice Osagie now at large on or about the 19th day of November, 201 in Benin City, Edo State within the jurisdiction of this Honorable court did conspire to commit felony to wit: obtaining money by false pretence and thereby committed an offence contrary to Section 8(a) of the Advance Fee Fraud and Other Fraud Related Offences Act, 2006 and Punishable under Section 1 (3) of the same Act”.