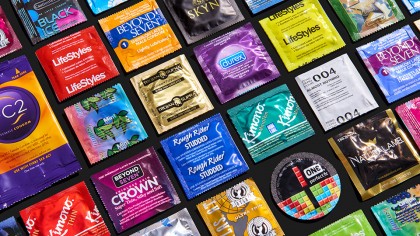 The mayor of a city on Indonesia’s Sulawesi Island on Tuesday raided convenience stores selling condoms on the eve of Valentine’s Day.

According to local media the mayor of Makassar, Mohammad Pomanto, complained during snap inspections of mini marts  that stores were selling condoms “like they were candy.’’

“Valentine’s Day is a day of love but it doesn’t mean people can do anything in the name of love.

“It’s not about Valentine’s Day but it’s about moral degradation,’’ he said, adding that stores that sold it freely to unmarried teenagers would have their permits revoked.

2016 the mayor issued a circular requiring stores in the largest city in eastern Indonesia to sell condoms only to married people.

Indonesia is the world’s largest Muslim-majority country where conservative views about sex prevail.