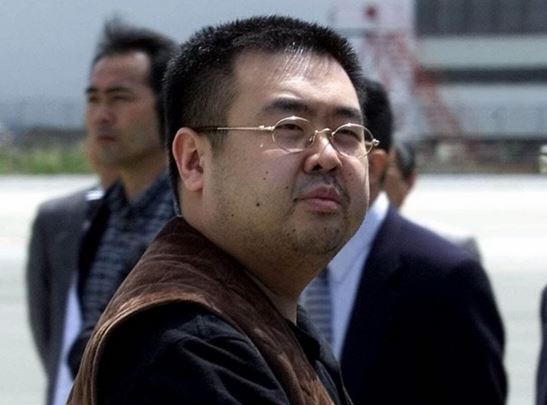 Sources say that the half brother of the North Korean Leader Kim Jong Un has been murdered in Malaysia.

According to Reuters, a South Korean government source said this on Tuesday.

Kim Jong Nam, the older half brother of the North Korean leader, was known to spend a significant amount of his time outside the country and had spoken out publicly against his family’s dynastic control of the isolated state.

In a statement, Malaysian police said the dead man, aged 46, held a passport under the name Kim Chol.

Kim Jong Nam has been caught in the past using forged travel documents. He had spoken out publicly against the reign of his family in the country.

Police official Fadzil Ahmat said the cause of Kim’s death was not yet known, and a post mortem would be carried out on the body.

“So far there are no suspects, but we have started investigations and are looking at a few possibilities to get leads,” Fadzil told Reuters.

An employee in the emergency ward of Putrajaya hospital said a deceased Korean there was born in 1970 and surnamed Kim.

It said that two women believed to be North Korean operatives were responsible for the poisoning. The suspected women are now currently at large.

The South Korean government source could not give further details on the incident.

Kim Jong Nam and Kim Jong Un are both sons of former North Korean leader Kim Jong Il, who died in late 2011, but they had different mothers.

Kim Jong Nam did not attend his father’s funeral.

The portly and easygoing Kim Jong Nam was believed to be close to his uncle, Jang Song Thaek, who was North Korea’s second most powerful man before being executed on Kim Jong Un’s orders in 2013.