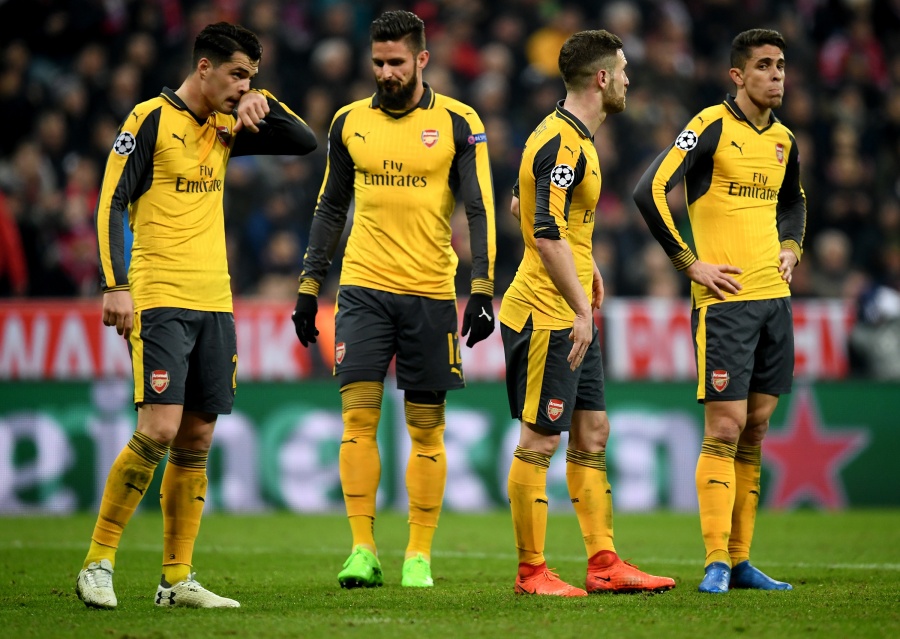 UEFA Champions League and Arsenal Round of 16 Exit Story

The Gunners (Arsenal) as they are nicknamed are facing what seems to be a re-occurring thing, a seventh successive last-16 Champions League exit following a bashing of 5-1 at Alianz Arena.

Records shows Arsenal have been eliminated in the first knockout round of 16 of UEFA Champions League competition in each of the last six seasons, twice by Bayern, not only conceded five goals but over 75% possession in Germany last night.

Goal.Com report, it may seem reactionary, hyperbolic and emotive to suggest that Wenger and his closest confidants need to leave at the end of the season but the repetitive nature of Arsenal’s failings season after season have become magnified over the past few weeks.

The usual criticisms leveled at Wenger and his players were once again on display on Wednesday. There was no leadership in the side following the injury-enforced substitution of Laurent Koscielny. Kieran Gibbs was given the skipper’s armband when the Frenchman came off.

Theguardian report it is 21 years since anyone at Arsenal has had to contemplate appointing a manager. In the summer of 1996, after a fifth-placed finish (on goal difference) Bruce Rioch was shown the door, with no successor in place.

Now, with Wenger’s time surely coming to an end everyone is running through the contenders to replace him – Thomas Tuchel, Eddie Howe, Diego Simeone.

It’s a plum job, a cash-rich club with a strong squad that hasn’t managed to challenge for the league title in more than a decade and a fanbase crying out for a change; any change.

“That is the first time where I’ve seen him where I’ve thought, ‘he thinks it’s time’. The fact that he hasn’t been able to get a response from the players in the last few weeks might be the final straw.” Dixon

Former Arsenal defender had this to say, “it’s almost embarrassing. Outclassed, outplayed,” he said. “I can’t ever say I’d like to see him go (but) this is his lowest point ever as Arsenal manager.” 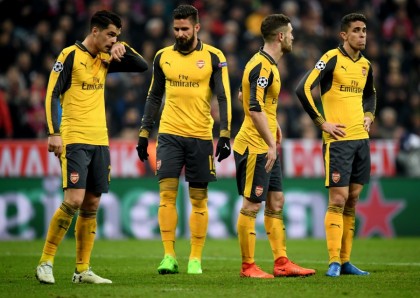 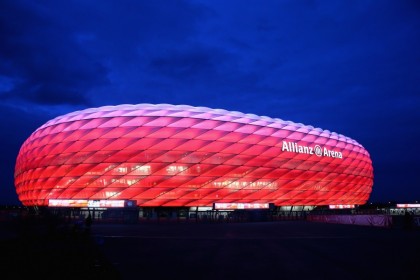