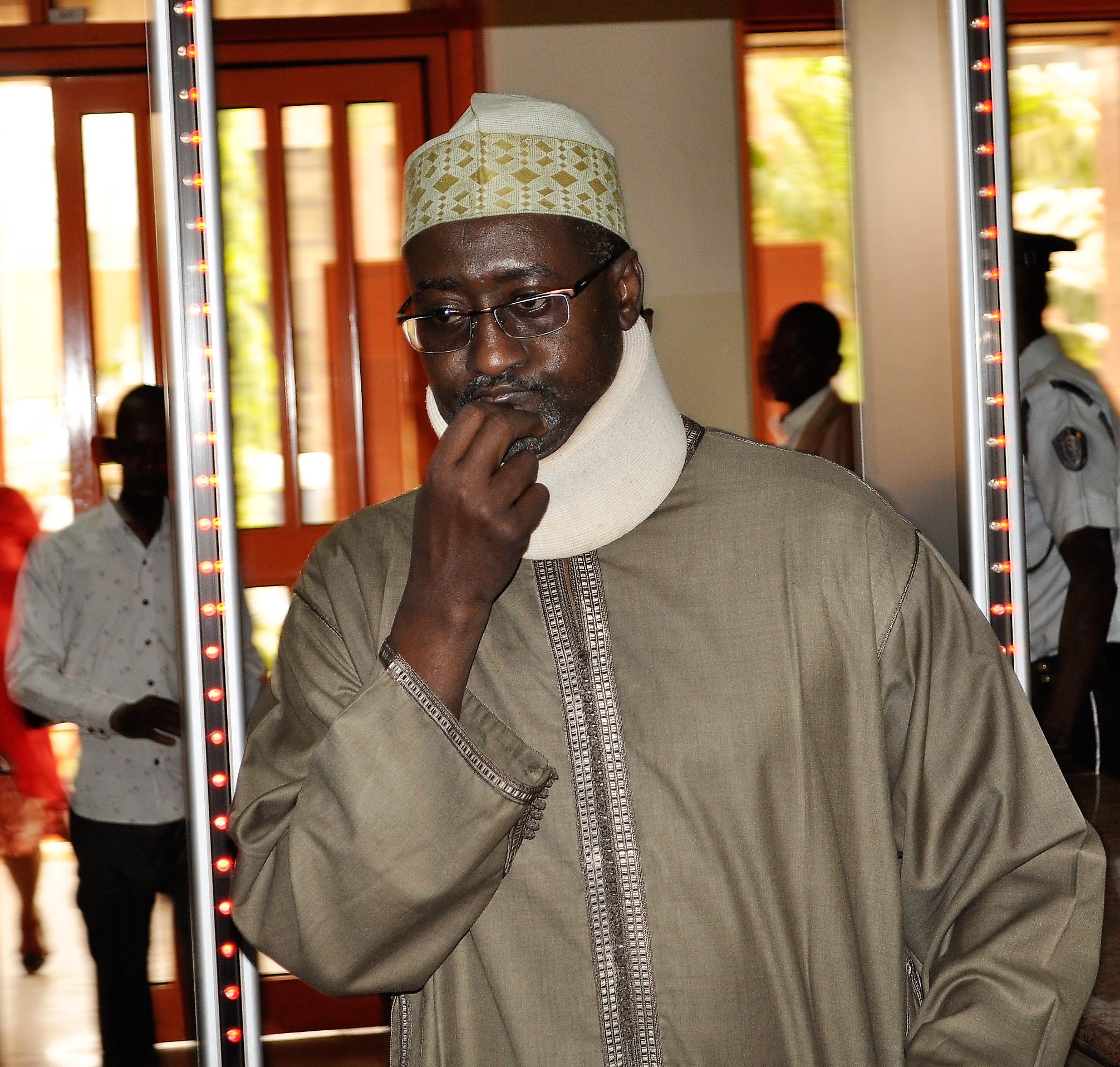 Bashir Ishaq Bashir alongside his companies, Leda Greenpower Consortium, Leda Greenpower Nigeria Limited and Leda Consortium Limited was arraigned before Justice S.E. Aladetoyinbo of the Federal Capital Territory, FCT High Court, Maitama, on a three-count charge of obtaining by false pretence and cheating to the tune of $1 million on Thursday.

Bashir was alleged to have collected the said sum as part payment of a $3 million agreement from Althani Investments Company Limited for the purpose of forming a consortium to bid for shares at the Kaduna Electricity Distribution Company.

According to statement in a press release by the EFCC, the bidding failed and several attempts made by the company for a refund of the money proved abortive.

He pleaded “not guilty” to the charges when they were read to him.

Responding, counsel for the defendant, A.B. Anachebe, SAN, moved the motion for his bail application.

Ezekiel opposed the application, arguing that “the defendant if granted bail will interfere with prosecution witnesses”. He further argued that the application was not proper in the sense that the defence only mentioned the name of the first defendant without reference to the second, third and fourth defendants.

Justice Aladetoyinbo, while adjourning to April 10, 2017 for hearing granted him bail in the sum of N2 million and one surety in like some. The surety must be resident in Abuja and must have a landed property.