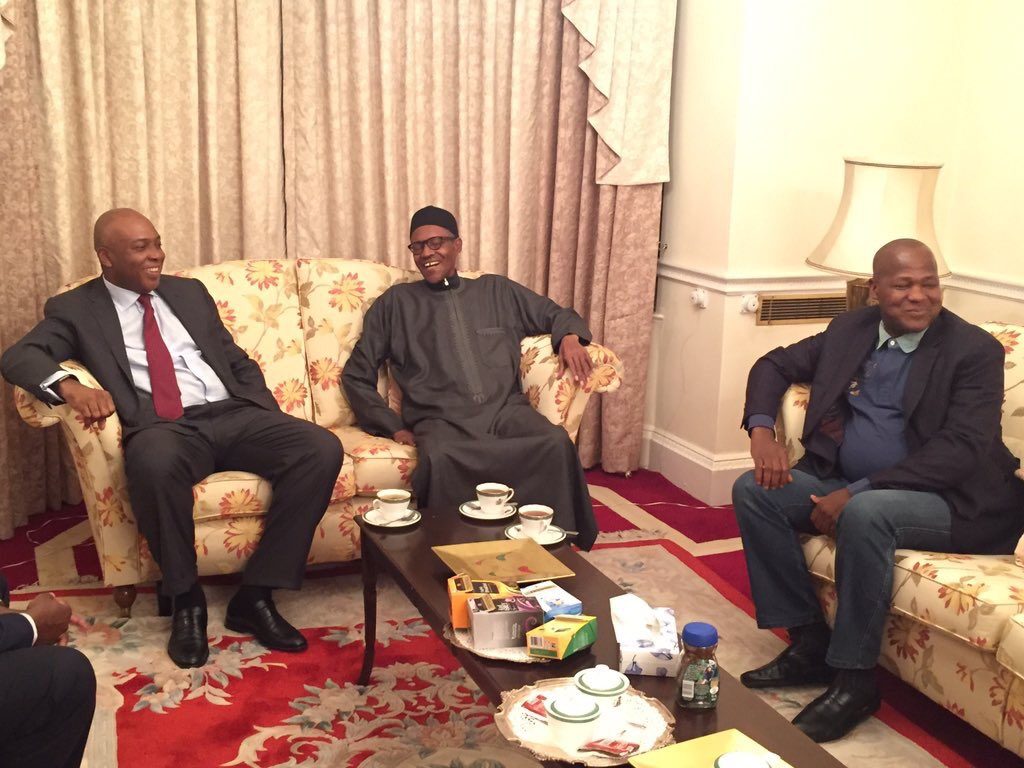 What We Discussed With President Buhari During Visit – Speaker Dogara

Turaki Adamu Hassan, Abuja: Speaker of the House of Representatives, Hon. Yakubu Dogara, has said that himself, president of the Senate, Bukola Saraki and leader of the Senate, Ahmed Lawan, discussed national issues when they visited President Muhammadu Buhari in London Wednesday evening.

They met with the President on Wednesday.

In a tweet via his verified official twitter handle @YakubDogara on Thursday, the Speaker said they discussed national issues with the President.

He further said President Buhari is as fit as a fiddle and cracked jokes in his usual manner. 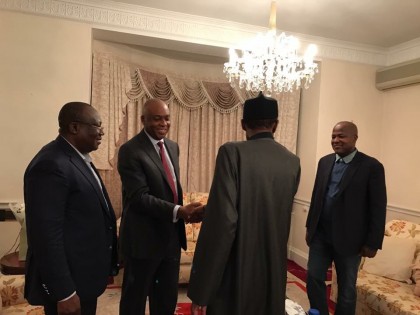 The leadership of the National Assembly’s visit to the President is sequel to an agreement reached between the President of the Senate and the Speaker of the House of Representatives.