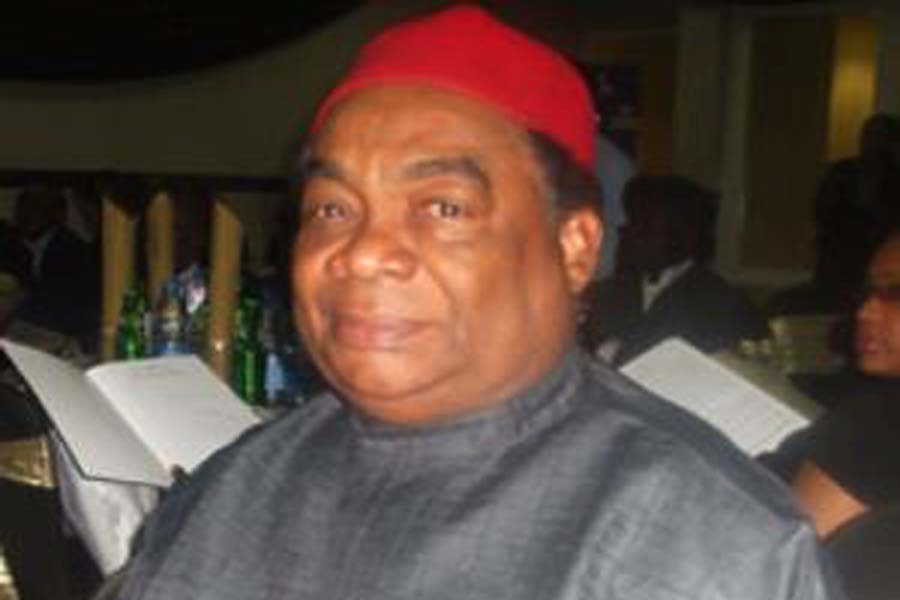 Laolu Akande, Abuja: Acting President Yemi Osinbajo, SAN, extends heartfelt condolences to the Oparadike family, the government and people of Imo State on the death of Chief Innocent Oparadike, a former Commissioner for Information and Culture in Imo State.

Acting President Osinbajo believes that the late Chief Oparadike, who had a very distinguished career as a journalist and administrator will be long remembered by his colleagues and admirers for his profound decency, boldness and uprightness.

The Acting President salutes Oparadike’s sterling leadership qualities, dedication and brilliance during very challenging times in our nation’s history, particularly as the Editor of the Federal Government-owned New Nigerian Newspaper; and later as Managing Director of the Daily Times.

As Chief Oparadike, Mpidike Mbaitolu, is laid to rest, the Acting President urges his associates in the media and the Anglican Communion where he served dutifully as Knight of Saint Christopher to honour his memory by upholding the virtues of hardwork, discipline, philanthropy and justice to which he was devoted until his death.

He prays that the Lord will grant Chief Oparadike’s family the fortitude to bear the loss, and comfort all who mourn him.