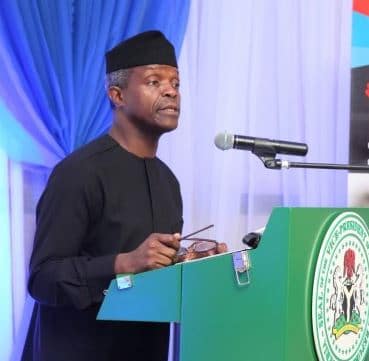 He added that the expected outcome of the new plan will be noticeable in improvements in all the key areas of government that facilitate trade and commerce.