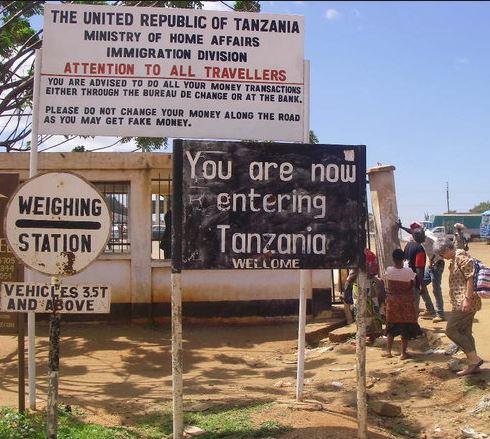 Tanzanian government has given 30-days to foreigners comprising of employees, employers and employment agents to verify their work and residence documents.

The Labour Commissioner said the government had established that some employers and employment agents have been giving jobs to foreigners without adhering to the stipulated procedures.

A public notice issued by the Labour Commissioner says foreigners, employers and employment agents have been engaging in the malpractice, either intentionally or out of ignorance.

The notice further warns that this constituted a violation of the Non-Citizen (Employment Regulations) Act No. 1/2015, Africa Review reports.

“We therefore call upon all non-citizens to submit their work permits to the nearest Labour Offices for verification within 30 days from the first date of this notice,” reads the notice.

According to the Labour Commissioner, the Prime Minister’s Office was the one mandated to regulate employment of non-citizens, a role which includes receiving, scrutinising and provision of work permits.

In the public notice, the government discloses that it will conduct a countrywide labour inspection specifically aimed at ensuring that all non-citizen employees possess valid work permits.

“Therefore, I am inviting employers and non-citizen employees working in the country to take part in this important exercise in order to avoid unnecessary inconveniences in future,” reads the public notice.

The government’s announcement comes a week after Immigration Officers in the region seized and detained 25 Indian nationals working with Quality Group, allegedly for living and engaging in employment in the country without the requisite permits.

At 947,303 square kilometres (365,756 sq mi), Tanzania is the 13th largest country in Africa and the 31st largest in the world, ranked between the larger Egypt and smaller Nigeria.

It borders Kenya and Uganda to the north; Rwanda, Burundi, and the Democratic Republic of the Congo to the west; and Zambia, Malawi, and Mozambique to the south.

Apart from its border dispute with Malawi, Tanzania had cordial relations with its neighbours in 2012.

Relations between Tanzania and Malawi have been tense because of a dispute over the countries’ Lake Nyasa (Lake Malawi) border.