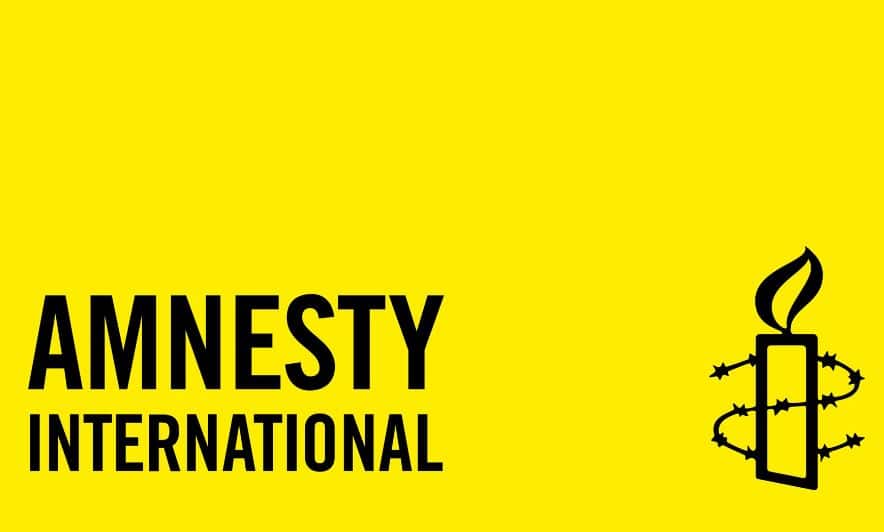 Nigerian Military has warned International Non-Governmental Organisations operating in the country such as Amnesty International (AI) and their affiliates to desist from meddling into security issues of the nation which is inimical to national interest, cohesion and unity.

The Defence Headquarters  said that the activities of AI in the country have shown that it never meant well for Nigeria and the situation is getting clearer to national and international communities what the AI is up to.

According to the Acting Director Defence Information, Brig.General Rabe Abubakar , this could be corroborated by inherent lopsidedness in the AI’s portrayal of Nigeria, its involvement in local politics and taking side with terrorists and other belligerent groups to cause internal disorder, which no country can tolerate.

“The military in this new dispensation has maintained open door policy and has been cooperating with all stakeholders in ensuring that Nigerian Armed Forces remains one of the best and a proud institution for all Nigerians.

“For AI to be making spurious allegation, especially without substantiated and cogent reason, apart from those adduced by the AI itself for the reason best known to it and its collaborators is disturbing and unethical of an international organization that is supposed to stay clear of local politics and to be seen as maintaining neutrality in its reportage of the countries it operates.

“Incessant negative report on Nigeria in general and the Armed Forces in particular by AI is condemnable by all well meaning Nigerians who have seen and appreciate what the military and other security agencies have done to decimate Boko Haram terrorists and contain other criminal elements.” He said.

General Abubakar said that the AI infamous act only succeeds in giving an insight to the possibility of the organization sponsoring various criminal gangs in our country with a view to achieving the sponsor’s intent.

“As much as the military welcomes comments, criticism and observation that could help the institution to grow higher for the interest of our nation, the activities of the AI, to say the least, is far from being noble.

“It does not operate like this in other nations of the world, hence the military once again condemns the activities of the AI and its affiliates in Nigeria, that it is not until you write negative report about Nigeria before you are seen working or justifying the huge amount you receive from international bodies.”

“While the military and other security agencies remain focus in tackling the mirage of security problems in our nation, we urge our citizens, partners and international communities to continue to support Nigeria in its quest to free us from the hands of criminal elements which AI and its cohorts are supporting. ” He said.

Abubakar said Nigeria would continue to remain united, strong and prosperous for the country to take its rightful place in the comity of nations.