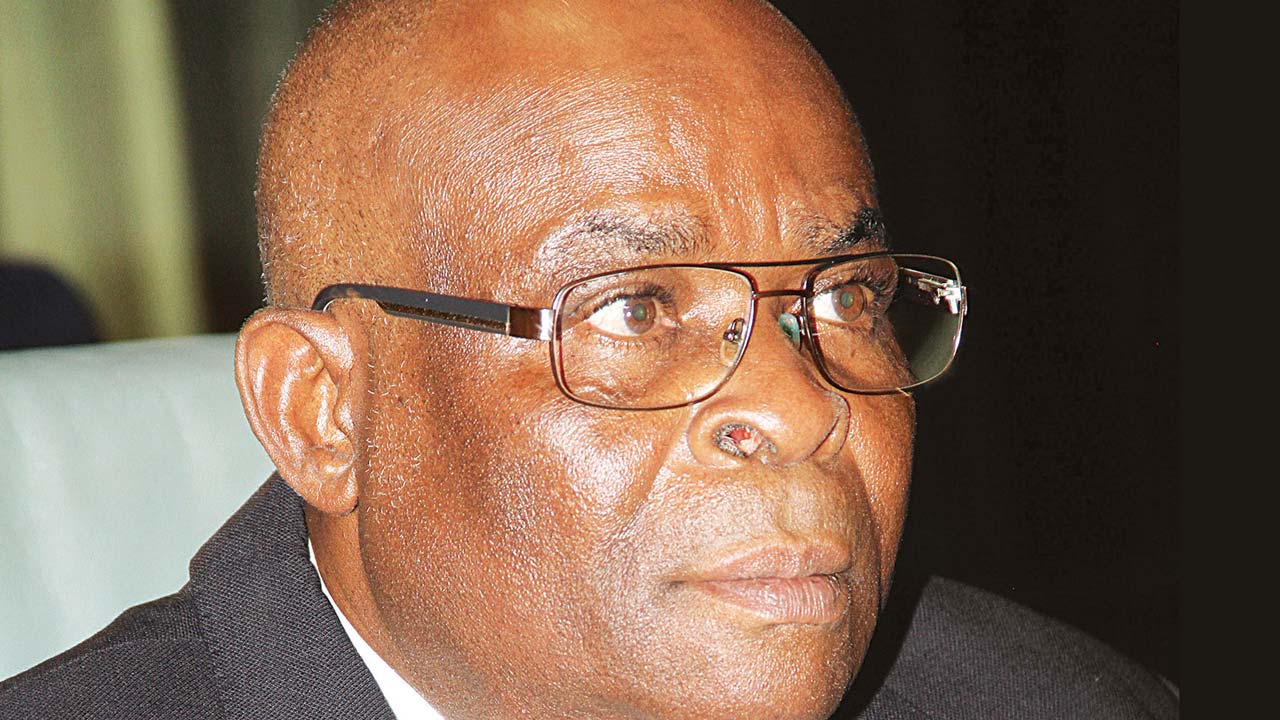 Who Is Walter Samuel Nkanu As Senate Confirms Onnoghen As CJN

Today a Supreme Court Justice from the Southern Nigeria in the person of Walter Samuel Onnoghen is confirmed as the substantive Chief Justice of Nigeria (CJN) after over two decades the last time someone from that region made it to the exalted office of the CJN.

Mr. Onnoghen was screened by the senators and was asked some questions after answering few questions, the Senate President, Dr. Bukola Saraki intercede for the awaiting CJN to take a bow and leave.

Afterwards, when the question was thrown to the chamber as to if the honourable house should confirm Mr. Walter Samuel Onnoghen as the Chief Justice of Nigeria. Majority seated at the chambers answered “I” as the say the “I” always have it and that confirms Onnoghn as the new CJN.