Inspector-General Of Police Praised For Fighting Corruption In The Country 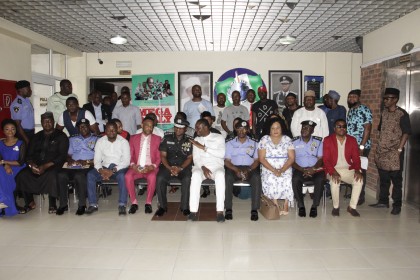 NEWER POSTTinubu: I am not running for president
OLDER POSTFG Has Kept Its Promise To Restart Nation’s Economy Through Infrastructure Development – Fashola