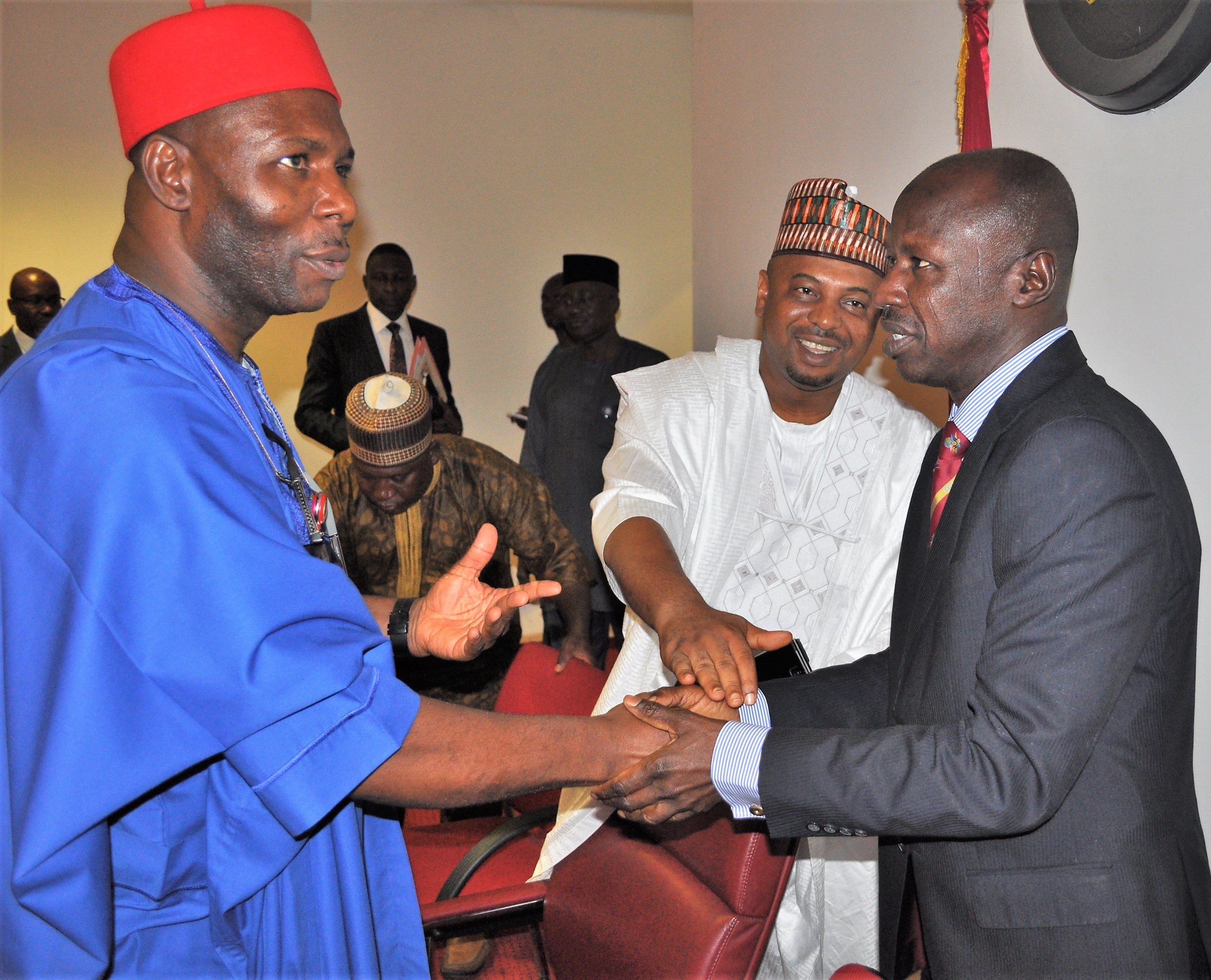 The Senate has promised to provide necessary funding and support needed by the Economic and Financial Crimes Commission, EFCC, to stamp out corruption in Nigeria.

Chukwuka Utazi, Chairman, Senate Committee on anti-corruption made the pledge on Wednesday, March 1, 2017 during the 2017 budget defence by the EFCC.

Utazi, who commended the anti-graft agency for doing a great job in combating economic and financial crimes said, the Senate is committed to building a strong EFCC by appropriating adequate funds for its activities under the current financial year with a view to boost the anti-corruption war of the present administration.

READ: Inspector-General Of Police Praised For Fighting Corruption In The Country

“We want to build a strong institution so that anybody who wants to work against it will not succeed. The Senate is committed in doing that”, he assured.
He also expressed support for the EFCC in establishing Radio and Television Stations towards achieving one of its core mandates in enlightening the Nigerian people on the dangers of corruption.

Magu further presented an addendum of N2.43billion which entailed the contract agreement between Messrs Julius Bergers Plc and the EFCC not captured in the initial submission to the Committee.

The EFCC boss acknowledged the tremendous support given to the Commission in 2016, especially in the area of mobilization for completion of the

EFCC Headquarters and appealed for increase in the budgetary allocation to enable the Commission function effectively in the 2017 fiscal year.

Magu was accompanied to the session by management staff of the EFCC. 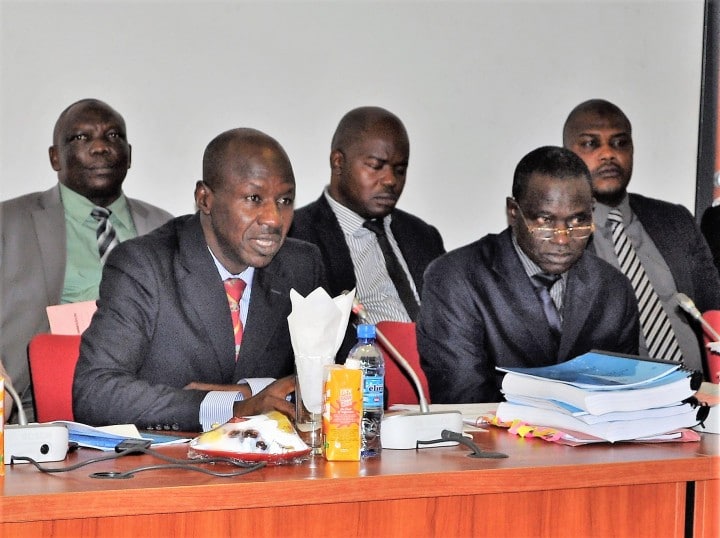