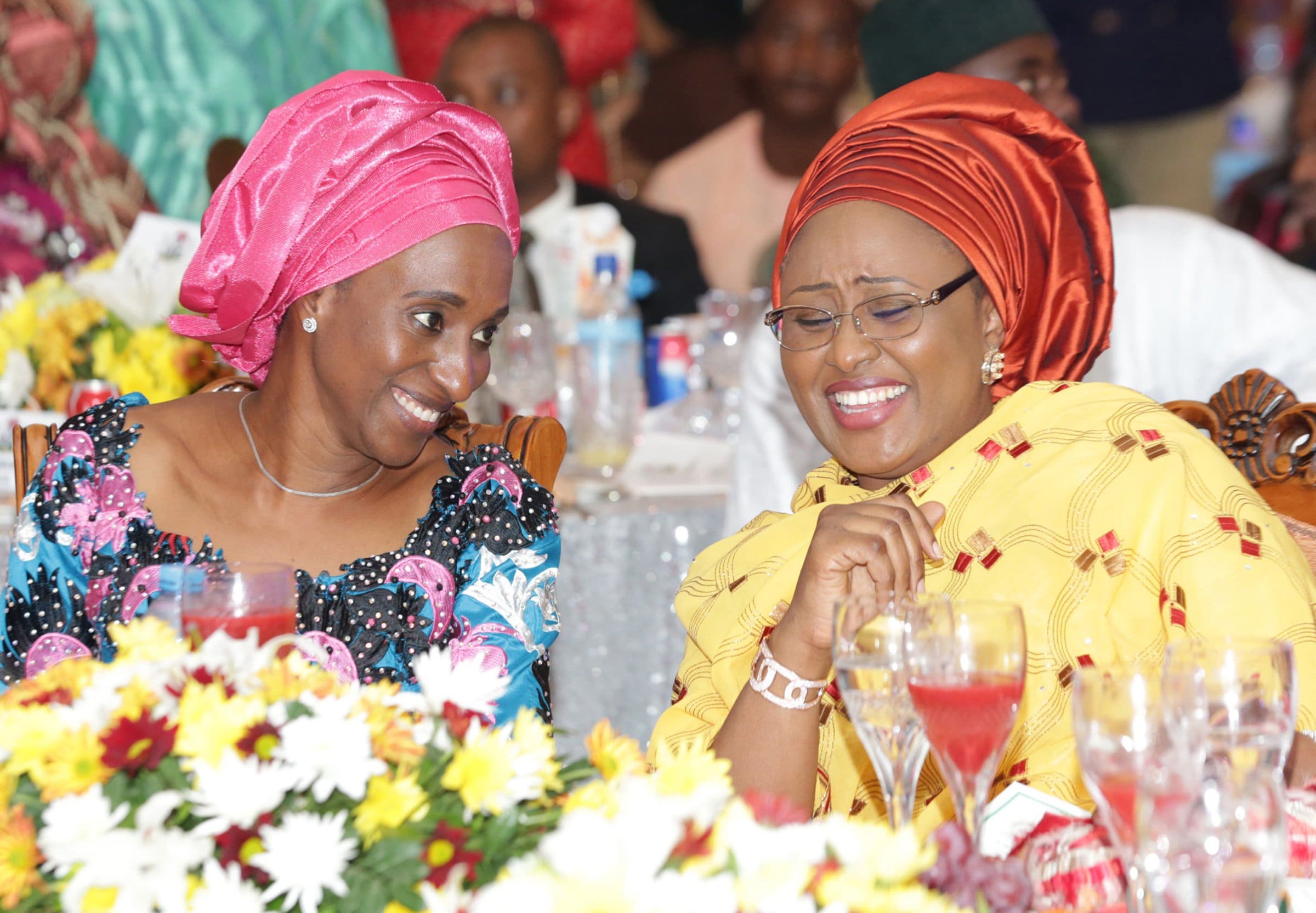 Turaki Hassan, Abuja: Speaker of the House of Representatives, Rt. Hon. Yakubu Dogara, has said that women play an important role in nation building, and should therefore be encouraged to learn more about the democratic process and contribute to governance. He made this remark on Wednesday during an address at the retreat for wives of members of the House of Representatives.

The retreat, which was organised by the National Institute for Legislative Studies, aims to strengthen the role of spouses of legislators in the democratic process, raise awareness among political spouses on the roles and responsibilities of their husbands as lawmakers, broaden understanding of participants of the structure of government and political processes, deepen their knowledge of the legislative practice and procedure, and identify ways in which they can contribute in the work of their spouses.

Dogara, who commended the women for the initiative, also said that the existence of the association is “predicated on the urgent need for team work, collaboration, cooperation, non-partisanship, social bonding and synergy necessary for legislators to work optimally in the national interest.”

He, however, cautioned against gender-based discrimination, which the name of the association could unwittingly perpetrate, and suggested a more gender neutral name for the group.

He also advocated for the inclusion of spouses of former members, as doing so would be in accord with best practices worldwide for similar associations.

“The influence of spouses particularly women cannot be underestimated”, the Speaker said.

“Most often he or she is the only person that you talk to when you come back from work. It is therefore of critical importance that your spouse is knowledgeable on what goes on in the House and even on current affairs of State.”

“Let me tell you a story. The Congressional Club, USA which is similar to your association was founded in 1908. The first President of the Club, Mrs. James B. Perkins of New York, and her Board decided to seek a Congressional Act of Incorporation. On May 20, 1908, Mrs. John Sharp Williams, wife of the House Minority Leader who was opposed to the Act, invited her husband to a private lunch between them. She supported the existence of the Club. While they were busy dining, he couldn’t attend the sitting of the House, and consequently, the House of Representatives passed the Act unanimously without him! Don’t joke with women!”, he said, and this narration elicited cheer from the audience.

“I want to also advise that apart from acquainting yourselves with the legislative and political work of your spouses, it would do great justice to the image of this association if you also concentrate on issues concerning children, gender, community and humanitarian activities. You have a great role to play in keeping our families together for a well organised family is the bedrock of any society. Indeed, behind every terrorist, armed robber, social deviant is someone who lacks parental care and attention. So you can play an important role in the security and wellbeing of our nation.”