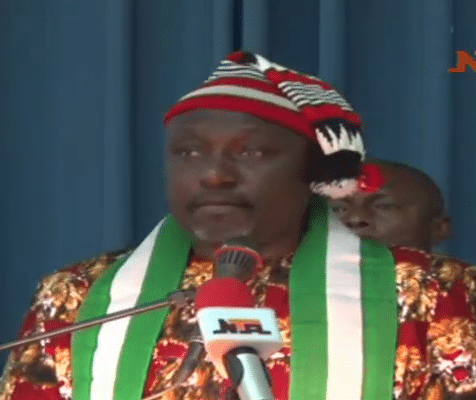 Okorocha Laments: “One Of The Greatest Danger Of Colonisation Is The Removal Of Our Culture”

Gov. Rochas Okorocha of Imo on Thursday in Abuja expressed concerns over the effects of western culture on the society.

Okorocha who was the guest speaker at the National Institute for Cultural Orientation (NICO) Quarterly Public Lecture entitled: “Promoting Culture, Developing the Economy’’ said relegating our culture and embracing that culture,`is a problem.’

“People that go outside their culture have automatically lost their identity. The removal of our culture is a colossal damage done to us by our colonial masters.

“Culture is a way of life of people. Their food, language, dressing all contributes to give them an identity.

“We can fight corruption culturally in the sense that politicians should be made to swear with a deity into office. These deities don’t have mercy on anyone once you go contrary to its standard.

“The Bible and Koran are too merciful. That is why some of us do things without conscience knowing that God is merciful and forgiving.

He said that culture and economy were intertwined in so many ways, so separating them would cause harm than good.

“Countries like China, Japan and India have made great impact with culture and tourism. They use their language to teach all the subjects in schools,’’ Okorocha said. 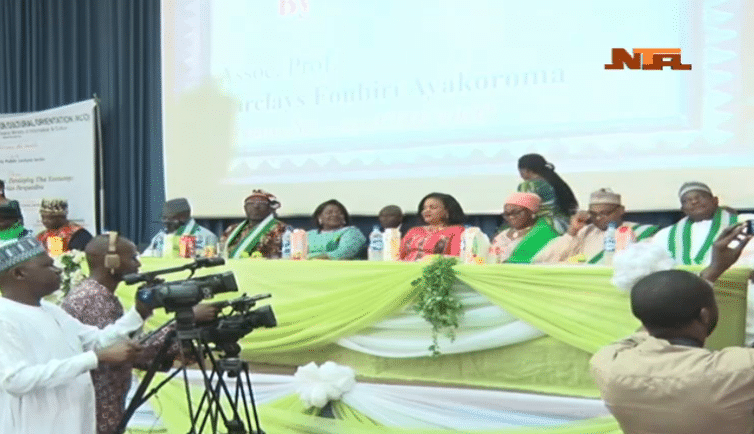 He called on stakeholders in the education sector to introduce culture studies into the school curriculum.

Also, Mr Mathew Urhoghide, Chairman, Senate Committee on Culture and Tourism said that some of Nigeria’s woes were traceable to non-recognition of the impact and effect of culture.

“Culture is an enabler and driver of sustainable economic development. It is unfortunate that we are not emulating other countries which have taken the advantage in creative industry.

“There is need for the stakeholders to reposition and make the sector relevant in the scheme of things to enable it generate substantial revenue into the country.

“The committee is committed to the government’s effort to diversify the economy with the special focus on culture and tourism sector,’’ Urhoghide said.

Earlier, Prof. Barclays Ayakoroma, Executive Secretary NICO said the organisation will not relent in its efforts in bringing the cultural endowment of the country to limelight with the support of other stakeholders.