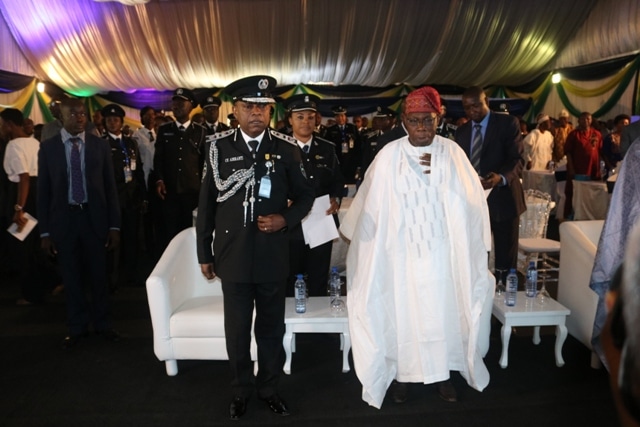 Obasanjo Did Not Storm Out Of Police Event – Zone 2 Headquarters

The Police Zone 2 Headquarters, Onikan, Lagos said former President Olusegun Obasanjo did not storm out of the Police event over delay as reported in national dailies.

This was stated in a press release issued by the Zonal Police Public Relations Officer, Zone 2 Heaquarters, ASP Benjamin Hundeyin on Friday.

“In as much as it is a statement of fact that there was delay in the taking off of the First Special Training and Capacity Development Seminar held at the Federal Palace Hotel, yesterday March 2, 2017, due to exigencies of the policing job, the truth must not be skewed to suit personal or pre-determined stances.

“The special guest of honour, Former president Olusegun Obasanjo in his usual fatherly manner and once being a uniformed personnel himself, came into the hall and still went ahead to deliver his remarks as earlier scheduled.

“He would have shelved his remarks were he truly angry as insinuated. In fact, the former president took his time to pose for pictures with dignitaries, seminar participants and other people individually (as is evident in the picture used in the said stories) – a clear sign he did not ‘storm’ out of the event as alleged.” He said.

Hundeyin said that what was misconstrued as a swipe against the force was nothing but Baba’s usual jolly nature and world famous penchant for throwing banters. 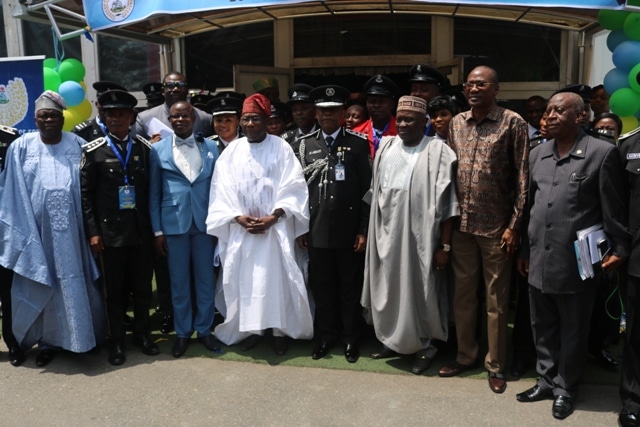 “The Nigeria Police wishes to state clearly that it would never disrespect any elder statesman or anyone at all by deliberately keeping them waiting.

“The AIG Zone 2, AIG Kayode Aderanti, mni uses this medium to enjoin news reporters to mainObasanjo Did Not Storm Out Of Police Event – Zone 2 Headquarters tain objectivity, devoid of personal inflections and misleading tendencies when turning in their stories.” He added.