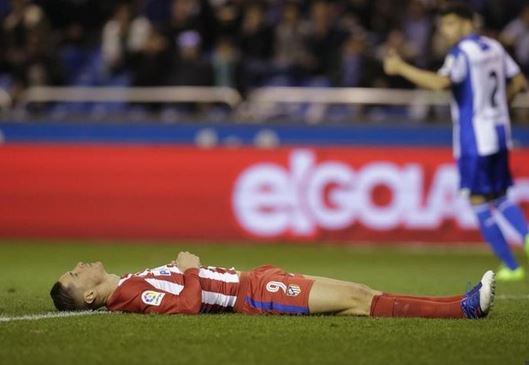 Torres Out Of Hospital After Head Injury Scare

Atletico Madrid veteran striker Fernando Torres has been discharged from the hospital after a night following an air collision with Alex Bergantinos.

Atletico Madrid have confirmed, saying tests showed he did not suffer any serious head injury. The incident happened in in the closing stages of Thursday’s La Liga clash with Deportivo that ended in a 1-1 draw.

According to Goal, Torres took a blow to the back of the head and went limp in the air before landing flat on his face, unconscious.

A cranial and cervical CT [computed tomography scan] confirmed that Torres had not suffered any permanent traumatic injuries, though he will sit out physical activity for the next 48 hours as a precaution.

“All is okay,” he reassured. “I thank my team-mates from Atletico and Depor for their reaction yesterday and also the fans for all the support that came from social media.

“It was a scare but I’m counting the hours left to getting back to work with my mates again. In two or three days, I’ll be back to training again. 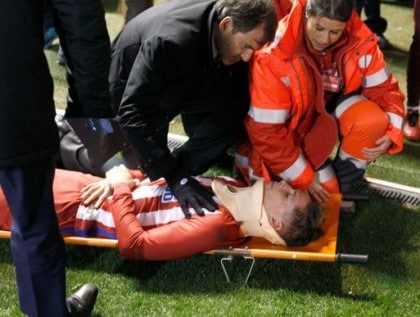 “I remember all until the moment before the collision. I experienced a similar situation with Spain several years ago. I recovered consciousness in the ambulance. I thank all the doctors and hospital staff for their attention.

“These things happen and the other person involved always is more concerned. I talked with Bergantinos yesterday and it was a fortuitous action. I wish the best to the Deportivo players and fans and I look forward to seeing them in La Liga next season.” 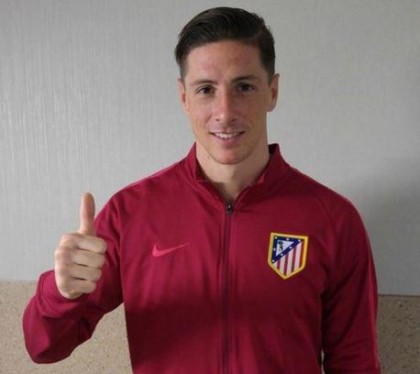 Atletico revealed that Deportivo boss Gaizka Garitano and Bergantinos had visited the striker while he recuperated in hospital on Thursday night.

Torres had come on as a 65th minute-substitute for Kevin Gameiro in the 1-1 result but was unable to fire his side to victory, as Diego Simeone’s men languish in fourth – 11 points behind leaders Barcelona and at risk of being overhauled in the final Champions League qualification berth by Real Sociedad.