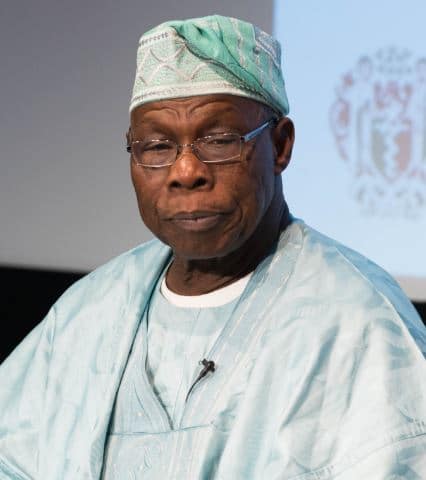 Olusegun Obasanjo At 80, A Nerve In The Nigerian Nation

There is no doubt that Olusegun Mathew Okikiola Aremu Obasanjo is part and parcel of the historical transition of the Nation Nigeria.

Both in military and civilian regimes he has been head of government and considered as one of the most influential leader that Nigeria has witnessed in the past and in recent times.

General Obasanjo, Chief Obasanjo in any way you may refer him to, clocked the octogenarian age of 80 on 5th March 2017. He was born in 1937 in Ogun state.

He was also trained in India at the Defence Services Staff College, Wellington and at the Indian Army School of Engineering.

He served at 1 Area Command in Kaduna. Promoted to Chief Army Engineer, he was made commander of 2 Area Command from July 1967, which was redesignated 2 Division Rear, and then the Ibadan Garrison Organisation. 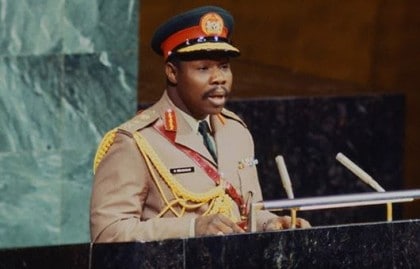 To mark his 80th birthday, Obasanjo officially commissioned the Olusegun Obasanjo Presidential Library, a dream he conceived in 1998 to immortalized him and it was actualized after he became the president of the Federal Republic of Nigeria.

“the library is a culmination of fulfilment of dreams and visions which began in 1988 when I came to realise how much vital material that should have been preserved from the civil war and from our period of military government, were allowed to waste carelessly.

“Then I tried to see what could be salvaged, recovered and preserved but not much except some materials on the civil war from both sides of the divide which I was able to microfilm.

“Materials were lost but lessons were learnt,” he said during the official opening of the library. 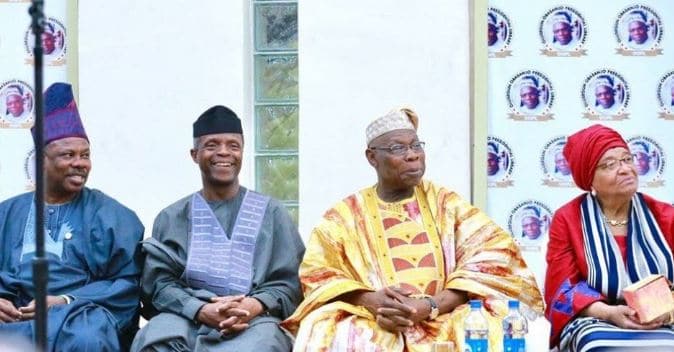 The library houses some of his personal belongings like his school uniforms, military uniforms and his first car. More than 42 million books, documents and archival materials are kept in the library.

The library is a resemblance of the presidential library system from the United States. The concept of Presidential Library started in 1939 by President Franklin D. Roosevelt of America who donated his official documents for national use.

The country passed into law in 1955, the Presidential Libraries Act to formalize this project for national archive of all American Presidential documents and materials in office.