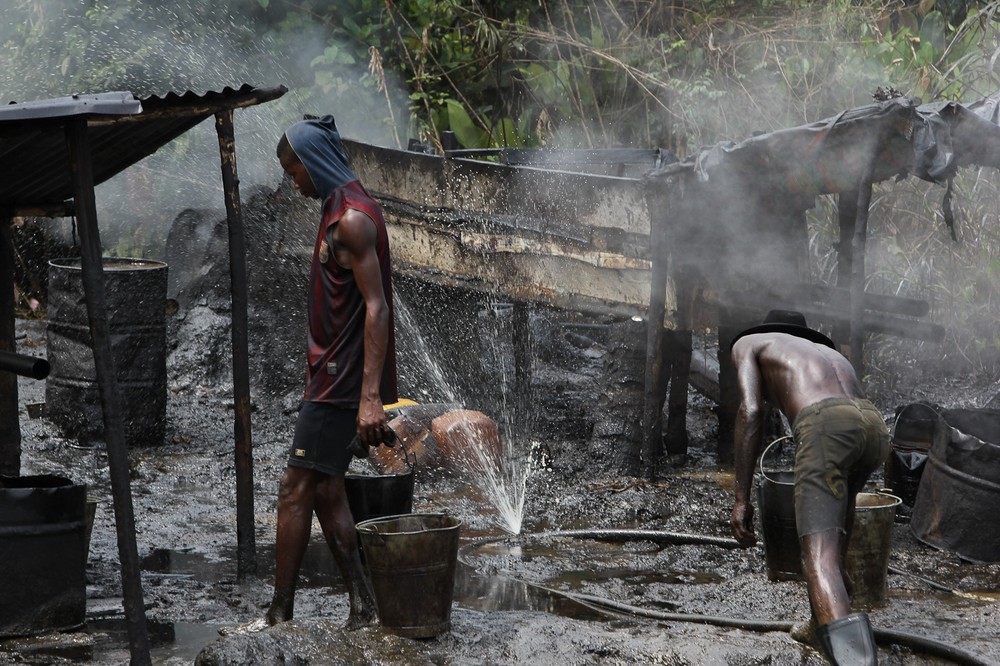 While in Delta State, troops patrol around Sara Abileye Swamp in Warri South West Local Government Area discovered a network of 6 illegal refineries made up of 4 storage tanks, 2 dug out pits filled with products suspected to be stolen crude oil. Additionally, another patrol at the axis Ajoloso Creek in Elume community destroyed a camp housing 8 illegal refineries.

Similarly, troops destroyed 9 illegal refineries comprised of 4 ground pits and 3 metal tanks filled with product suspected to be stolen crude oil at Katu near Camp 5 in Warri South West. This is in addition to 7 illegal refineries earlier destroyed around Opunami Creek. 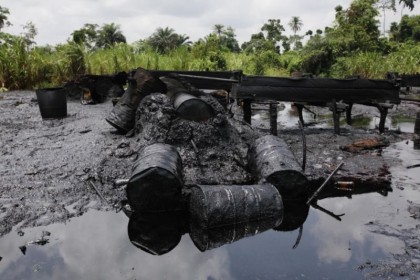 In Rivers State, troops destroyed other 10 illegal refineries around Bolo in Bonny Local Government. This is in addition to 25 others earlier raided at Creek 6 and Ijokiri in same Local Government Area.

Let me appeal to all law abiding citizen to continue to support Operation DELTA SAFE operational activities with valuable information.

All hands must be on deck to frustrate the activities of economic saboteurs. Let me also advise the sponsors and operators of illegal refineries to desist from the economic sabotage which begets environmental pollution and other social problems. Our troops would not relent until our mandate is achieved.