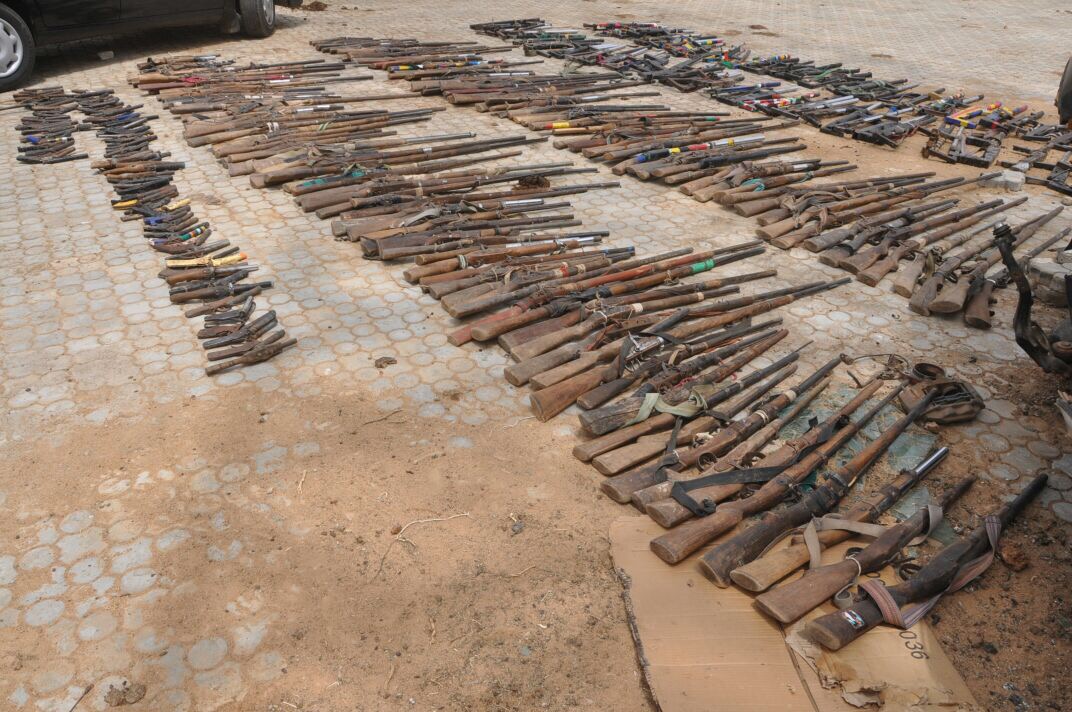 SK Usman, Abuja: Following the peace initiative by the Zamfara state government together with 1 Division Nigerian Army which started in 2016, repentant armed bandits and livestock rustlers have continued to surrender their weapons to the military in the State.

The weapons were handed to 223 Battalion, 1 Brigade Nigerian Army in the presence of some State government officials and representatives of the various heads of security agencies in the State. Over the last few months over a thousand assorted weapons have been surrendered across the North West Zone.