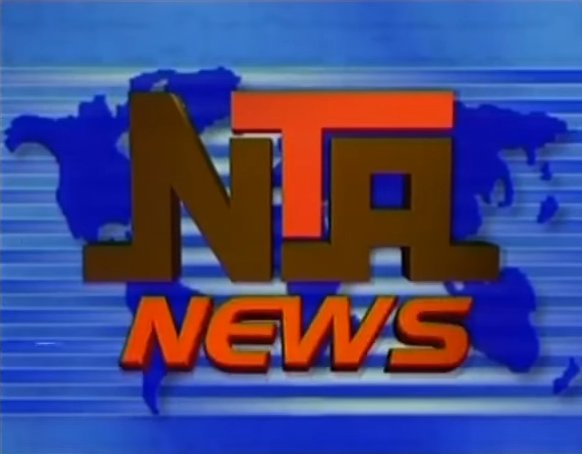 A detailed highlights of all news items on the NTA Network News as been aired during the newshour of Panoram at 12 pm, Nationwide News at 4 pm and the Network News at 9 pm daily.

Acting President Osinbanjo Condemns Communal Violence in Ife
Acting President Yemi Osinbajo, has ordered the inspector-general of police Ibrahim Idris to promptly investigate and ensure the prosecution of the culprits in the recent communal clashes in Ile-Ife, where several lives were reportedly lost.

Acting President at SME Clinic
Acting president Yemi Osinbajo, at a Nationwide Micro and Medium Enterprises clinics in Sokoto, spoke regarding how the Federal Government is determined to assist owners of small and medium enterprises in order to encourage local production and export of Made in Nigerian goods.
President Buhari Receives Archbishop of Canterbury

Construction Company Moves To Abuja Airport
There are indications that repairing works would soon commence on the Nnamdi Azikiwe International Airport, Abuja runway as equipments are being conveyed to the site. It’s been reported that the movement of passengers to Kaduna airport started around seven in the morning this Thursday.

DG NTA Visits Governor Masari
Katsina State Government is to explore the expertise of the Nigerian Television Authority in propagating its activities through enlightenment programmes. Governor Aminu Bello Masari extended the hand of partnership when he received the Director General of NTA Mallam Yakubu Ibn Mohammed.

Flights Relocation to Kaduna Airport
Flight operations have officially commenced at Kaduna International Airport following the closure of Nnamdi Azikiwe International Airport Abuja.
Chairman of the relocation committee Captain Mohammed Joji while he spoke on NTAs programme “Good Morning Nigeria” said he is comfortable with the gradual upgrade of the airport to meet international standard.

Nominations For Young Nigeria Scientists Presidential Award
As part of effort to encourage young scientist, the Federal Government instituted Young Nigeria Scientists Presidential Award to facilitate the teaching and learning of science related subjects at high school level.
For the 2017 award, examination students have been nominated from the 36 states of the federation and the FCT.