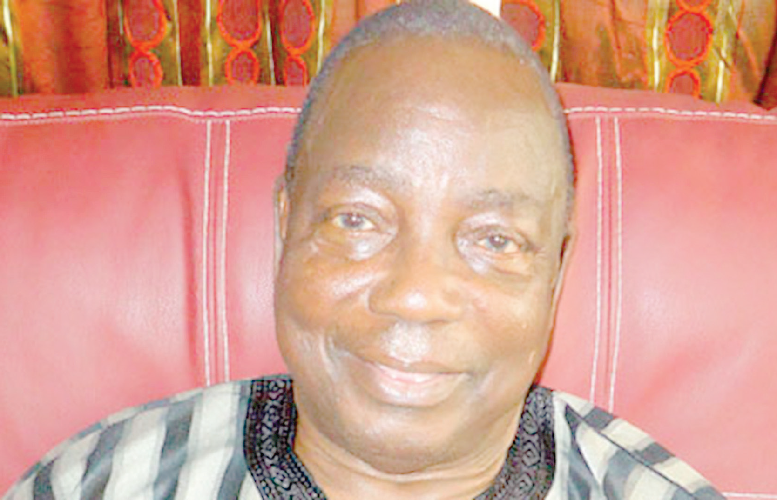 Ogbemudia was the military Governor of the Mid-West State, later renamed Bendel State, part of which is in the present Edo State.

After the return to democracy in 1999, Samuel Osaigbovo Ogbemudia became a power in the Peoples Democratic Party (PDP).