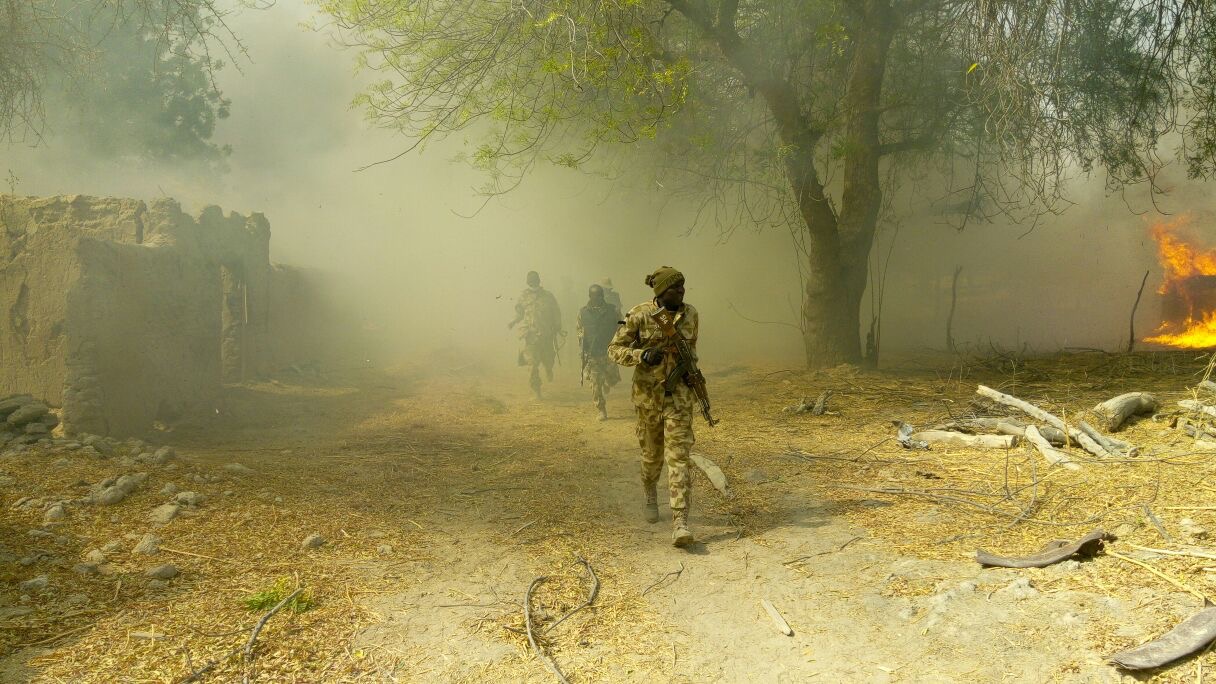 Intensify Clearance Operations At Bulabulin and Alangarno Forests in The Northeast

SK Usman, Abuja: The military has in recent times stepped up its campaign against the Boko Haram Terrorists in the North East forests.

The range of operations are aimed at routing the remnants of Boko Haram terrorists who are seeking refuge in some remote locations in the forests.

One of these operations carried out by troops of Operation LAFIYA DOLE on Saturday, involved troops of 159 Battalion, 27 Task Force Brigade. 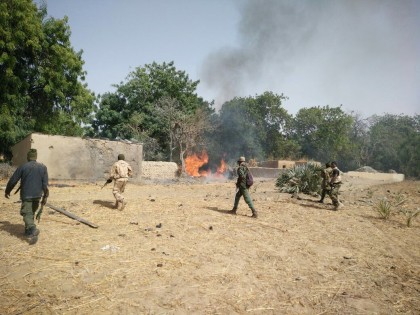 The unit further artillery bombardment operations west of Subdu village neutralized the concentration of the Boko Haram terrorists at Bulabulin and Alagarno forests.

The offensive operations later dovetailed into cordon and search operation at Degeltura, Gisum and Popamari villages.