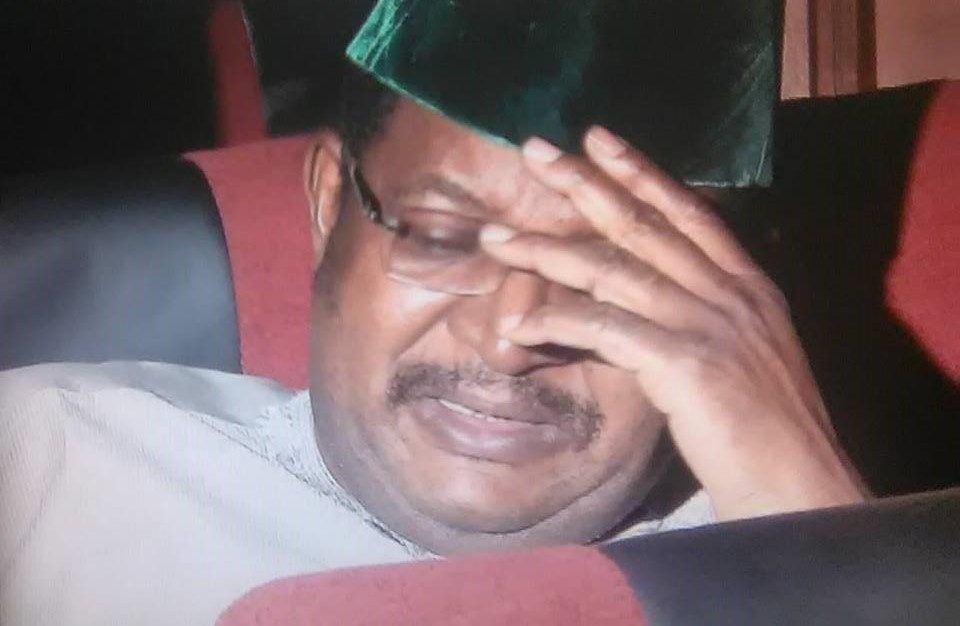 EFCC, Abuja: Former GMD, NNPC, Andrew Yakubu who was arraigned today for some charges, March 16, 2017 before Justice A R Mohammed of the Federal High Court, sitting in Abuja.

Yakubu is been prosecuted on a six count charge bordering on non disclosure of assets, money laundering and advance fee fraud has been remanded in Kuje Prison pending ruling on his bail application. He is to return to the court on March 21, 2017.

Recall, Mr. Adamu Dan Musa, the Commission’s head of operations in Kano Zonal Office, led a team that recovered over $9.8million from the residence of the former Group Managing Director of the Nigerian National Petroleum Corporation, NNPC, Andrew in Kaduna based on whistle blower policy the federal government brought.

However, days later Andrew filed a petition before a Federal High Court in Kano, urging it to order the Federal Government to return the money valued at N3billion to him.