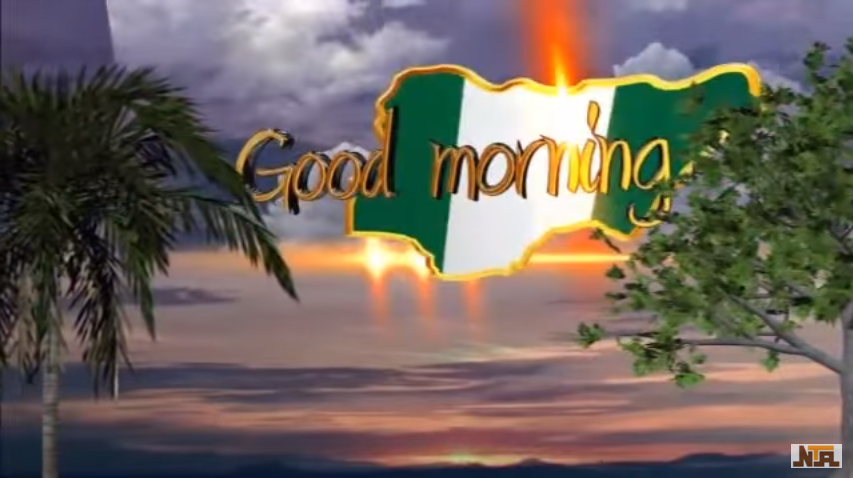 GMN: Regulating Broadcasting and The Telecom Industry for National Growth and Development

The director general of the national broadcasting commission Ishaq Moddibo Kawu says no democracy allows freedom of speech that leads to destruction of a nation.

He stated this on NTA good morning Nigeria program while discussing regulating broadcast industry for national growth and development.

The deregulation of the broadcast industry which opened it up is seen as one of the factors that enhanced Nigeria’s democracy as it facilitated the expression of freedom of speech.

Guests on good morning Nigeria program however, expressed concern over the decline of educational and professional standards which is impeding the operations of the broadcast industry in the country.

upsurge in hate speeches in the country’s broadcasting airwaves relaying religious, political and personal messages as witnessed with the advent of the new media is a new challenge that regulator has to contend with.

The director general of the broadcasting commission however says hence forth such will attract heavy penalty.

The guests stressed the need to return to status-quo of self-regulation and insistence on only those with professional training and the imbibing of basic ethnics and code of conduct of journalism are allowed to practice as broadcasters.