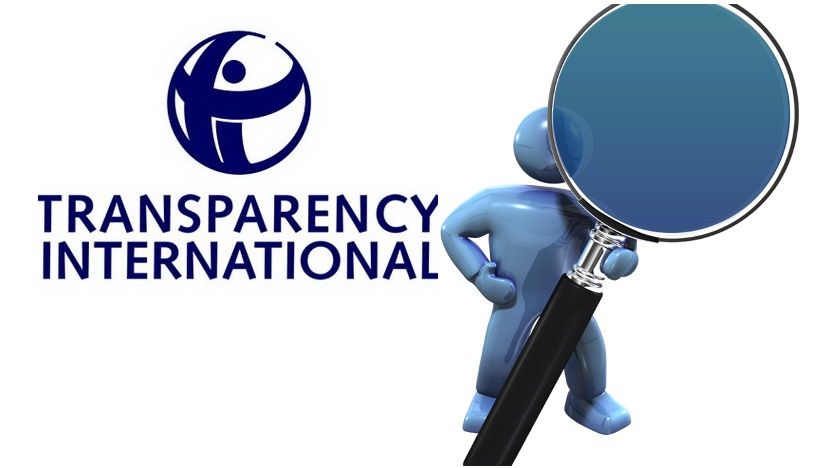 Wilson Uwujaren, Abuja: Days after the Senate rejected his nomination, Ibrahim Magu, the acting Chairman of the Economic and Financial Crimes Commission, EFCC, has been invited by two leading anti-corruption organizations, the Transparency International and Global Witness to speak at an international conference on money laundering and assets recovery on March 21, 2017 in London.

Magu is expected to deliver a paper on the topic, “Give Us Our Money Back – Nigeria’s Fight Against Corruption: A Critical Conversation.”

The invitation from the Global Witness and Transparency International is in recognition of the invaluable role the Magu-led EFCC has played in his more than one year in office in recovery of stolen funds.

It also coincidentally comes a few days after members of the Nigerian Senate chose to overlook the strides achieved by Magu, and instead refused his re-nomination by President Muhammadu Buhari as the substantive chairman of the EFCC.

The international conference, which is coming on the heels of the 2016 London Anti-Corruption Summit, will focus on the progress of Nigeria’s asset recovery and anti-corruption efforts.

It will also feature a panel discussions for “critical exchange of views” between officials and non-government experts from Nigeria and the United Kingdom.

A few international personalities have been invited along with Magu to participate in the conference. Among those from Nigeria are Lai Mohammed, Minister of Information; Prof. Itse Sagay, Chairman, Presidential Advisory Committee Against Corruption, PACAC; its secretary, Prof. Bolaji Owasanoye and Olanrewaju Suraju of the Human and Environmental Development Agenda.