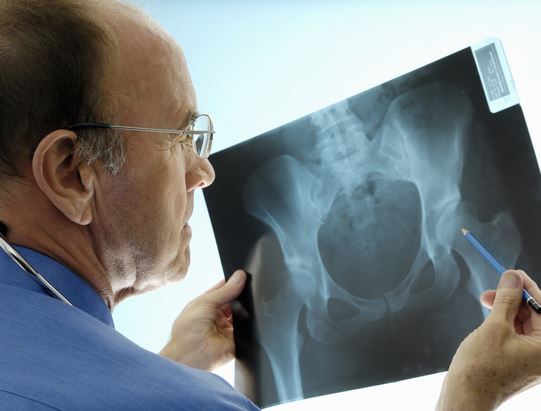 Women suffering from pelvic inflammatory diseases have been advised to seek urgent treatment, as untreated infections could lead to infertility.

Dr Safiya Ojo, a General Practitioner at the Wuse General Hospital Abuja, gave the advice in an interview with the News Agency of Nigeria (NAN) in Abuja on Friday.

According to the doctor, pelvic inflammatory disease is an infection of the uterus lining, fallopian tubes or of the ovaries.

“If a woman has pelvic pain and other symptoms, it is critical that she seeks care immediately; prompt antibiotic treatment can prevent severe damage to reproductive organs.

“The longer a woman delays treatment for pelvic disease, the more likely she is to become infertile or to have a future ectopic pregnancy because of damage to the fallopian tubes,” she said.

Ojo said that many episodes of the infection go undetected; hence the need for healthcare providers to pay adequate attention to physical examinations.

Ojo said that sexually active women in their childbearing years were most at risk, and that those under the age of 25 were more likely to develop pelvic diseases than those older than 25.

According to her, the cervix of teenage girls and young women are not fully matured, thereby increasing the tendency to contract sexually transmitted diseases, which can be linked to pelvic diseases.

Ojo also said that women who douche, have an intrauterine device and those with more sex partners were at greater risk of contracting pelvic diseases.

”The more sex partners a woman has, the greater her risk.

“Also, a woman whose partner has more than one sex partner is at greater risk of developing the disease,” she explained.

She, however, said that women could prevent sexually transmitted diseases by abstaining from sexual intercourse or by being faithful to a tested and uninfected partner.

The medical practitioner also stressed the need for spouses of women on treatment to be treated as well, this, she said, would be to prevent new infections from occurring.

“Although sex partners may have no symptoms, they may still be infected with the organisms that can cause pelvic diseases,” she said.