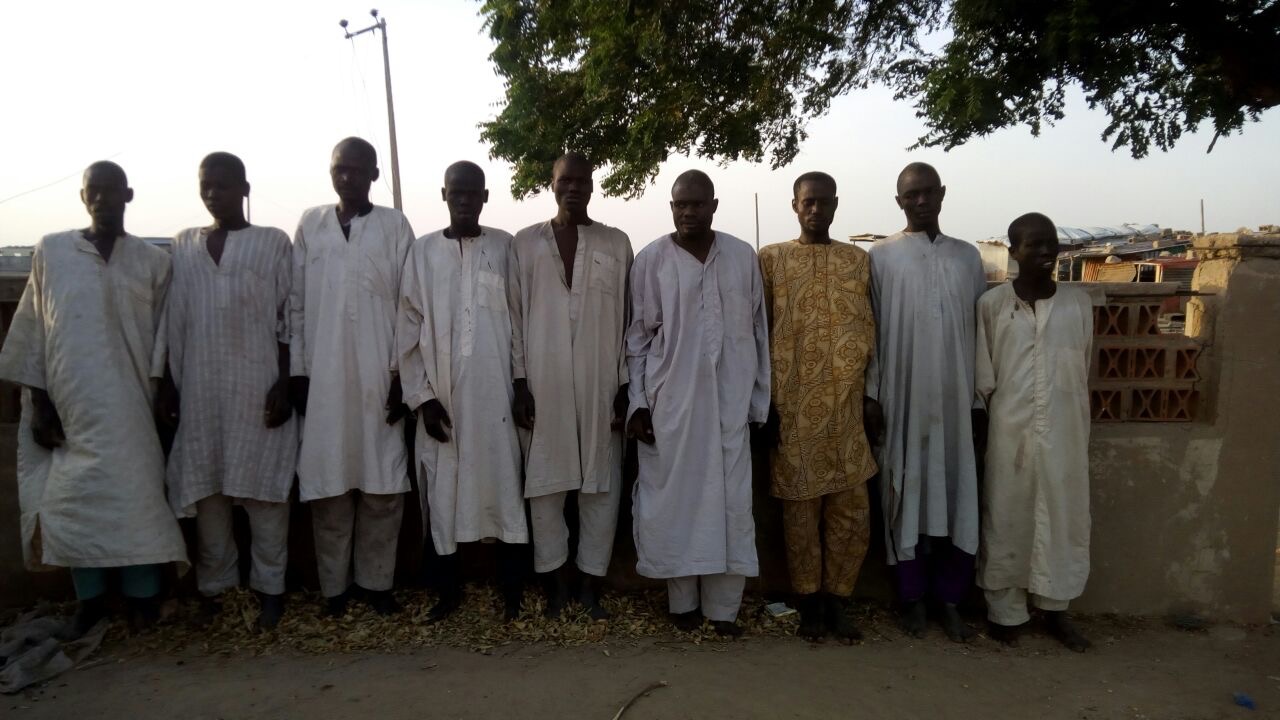 SK Usman, Abuja: While some unscrupulous elements in the society are conniving with remnants of Boko Haram terrorists to continue to commit atrocities, the reality is dawning on the terrorists in the northern part of Borno State. Two days ago, 9 key Boko Haram terrorists from Tambashe village, Dikwa Local Government Area, voluntarily surrendered to troops deployed along Dikwa-Gulumba Gana road. The suspects claimed to be tired of the situation under the Boko Haram terrorists group and willingly offer themselves to troops as a mark of repentance. Nevertheless, the repentant suspects are further being investigated.

Troops of 22 Brigade Nigerian Army on Operation LAFIYA DOLE have during a fighting patrol earlier today, cleared Boko Haram out of Gujari village, Mafa Local Government Area of Borno State. This followed an information about the convergence of the terrorists at area aiming to launch attack on some of the nearby communities.