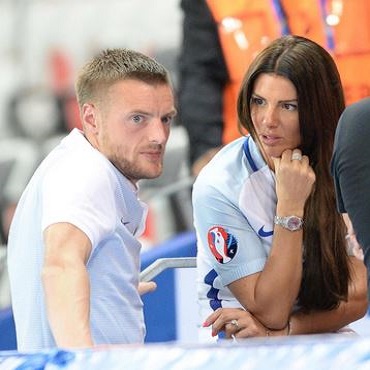 The England forward said he had been targeted after rumours he had played a part in the Italian losing his job, nine months after leading them to their first ever English title.

Vardy denied any involvement in the decision to sack Ranieri but said the threats had been real and added that his wife had been subjected to road rage.

“The story is out there, then people pick it up and jump on it and you’re getting death threats about your family, kids, everything,” Vardy told British newspaper reporters on Monday.

READ: Champions League : Leicester City In The Wave Of Another ‘Fairly Tale’

“I try to get on with it but when people are trying to cut your missus up while she’s driving along with the kids in the back of the car, it’s not the best. It’s happened plenty of times. It is terrifying.” 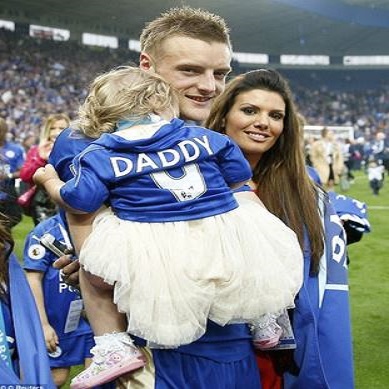 Some of the threats had even been made in person on the street, Vardy said, as well as on social media.

The striker also said reports he had been at a meeting after Leicester’s Champions League last 16, first-leg clash with Sevilla, were totally inaccurate.

“I read one story that said it (a meeting) was straight after the Sevilla game – absolute shambles,” he said.

“It said I was personally involved in a meeting when I was actually sat in anti-doping for three hours.

The stories were quite hurtful. A lot of false accusations were being thrown out there and there’s nothing us, as players, could do about it.”

Vardy sent a tweet praising Ranieri but defended the fact it took him almost 48 hours to do so.

Vardy said he had not considered it worthwhile reporting the death threats or road rage.

“All that can happen is they get banned on Twitter,” he said. “People get cut up but if there’s no cameras you’re screwed.”

Ranieri was sacked by Leicester City On 23 February 2017, with the club one point above the relegation zone with 13 games remaining in the 2016–17 Premier League season.

Craig Shakespeare, Ranieri’s assistant, will lead the side until the end of the season.

“What he did for Leicester was unbelievable and nobody would have expected (winning the title) in a million years,” he said. “We can only thank him for that. Vardy said.