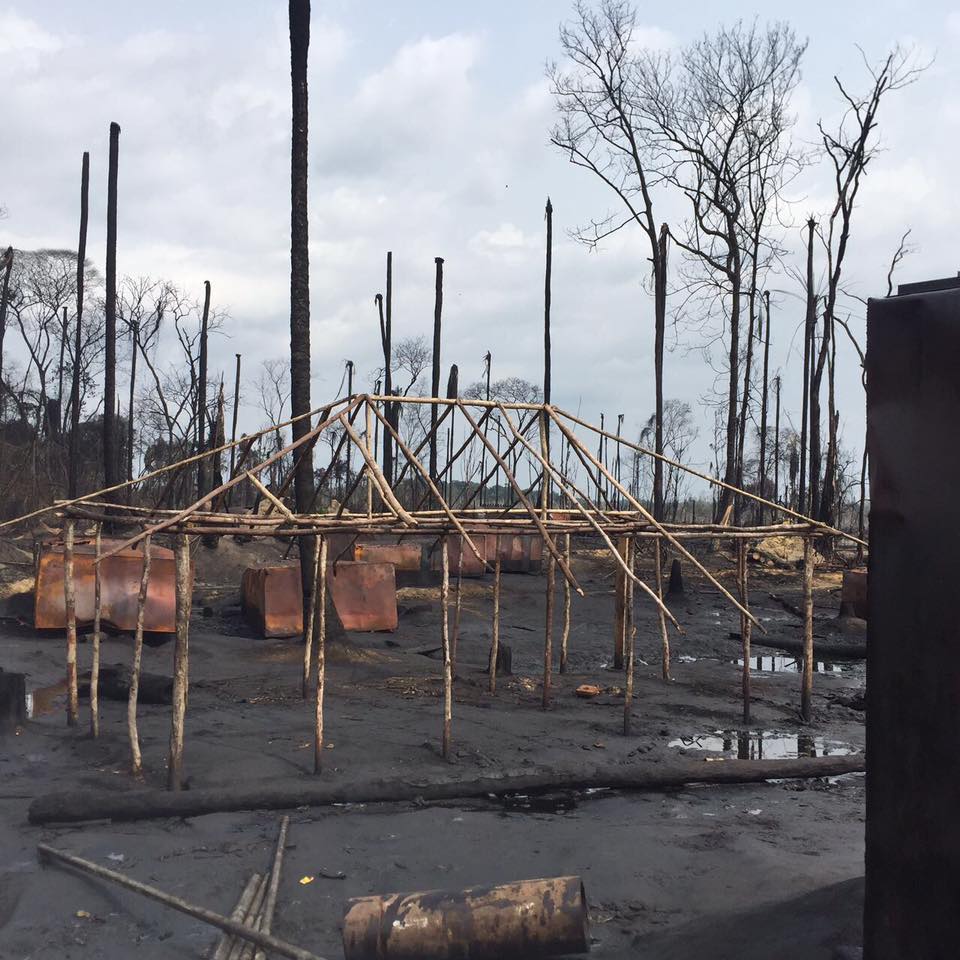 strong>SK Usman, Abuja: In continuation of its uptempo operations to checkmate the trend of crude oil theft, illegal oil bunkering, illegal refineries and other acts of criminality across its Area of Responsibility, troops of 6 Division Nigerian Army, conducted an anti-bunkering patrol to some suspected locations where bunkering activities were being perpetrated by criminals and vandals in Rivers State.

The troops raided one of such locations at Buguma where a local refinery was found and destroyed.

In another development, the troops averted what could have been another round of farmers and herdsmen clash. 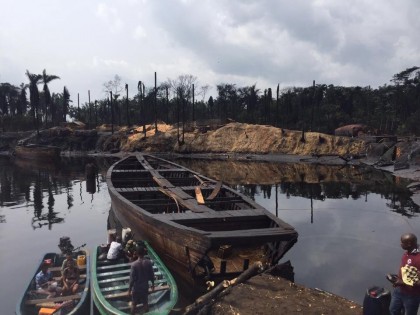 This followed an intelligence report on activities of suspected herdsmen at Akenfa 1, 2 and 3 communities in Yenagoa Local Government Area, Bayelsa State, the detachment carried out aggressive patrol to the general area.

During the patrol, the locals reported that some herdsmen while grazing along the area, allowed their cattle to eat up cassava from their farmland.
The patrol ensured that the matter was reported to the police where it is being addressed toward arriving at an amicable resolution between the parties involved. 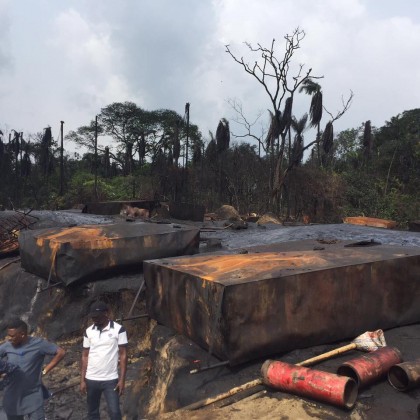 The detachment in conjunction with other security agencies have continued to patrol and track down criminals within Azikoro and Okada communities in Bayelsa State.