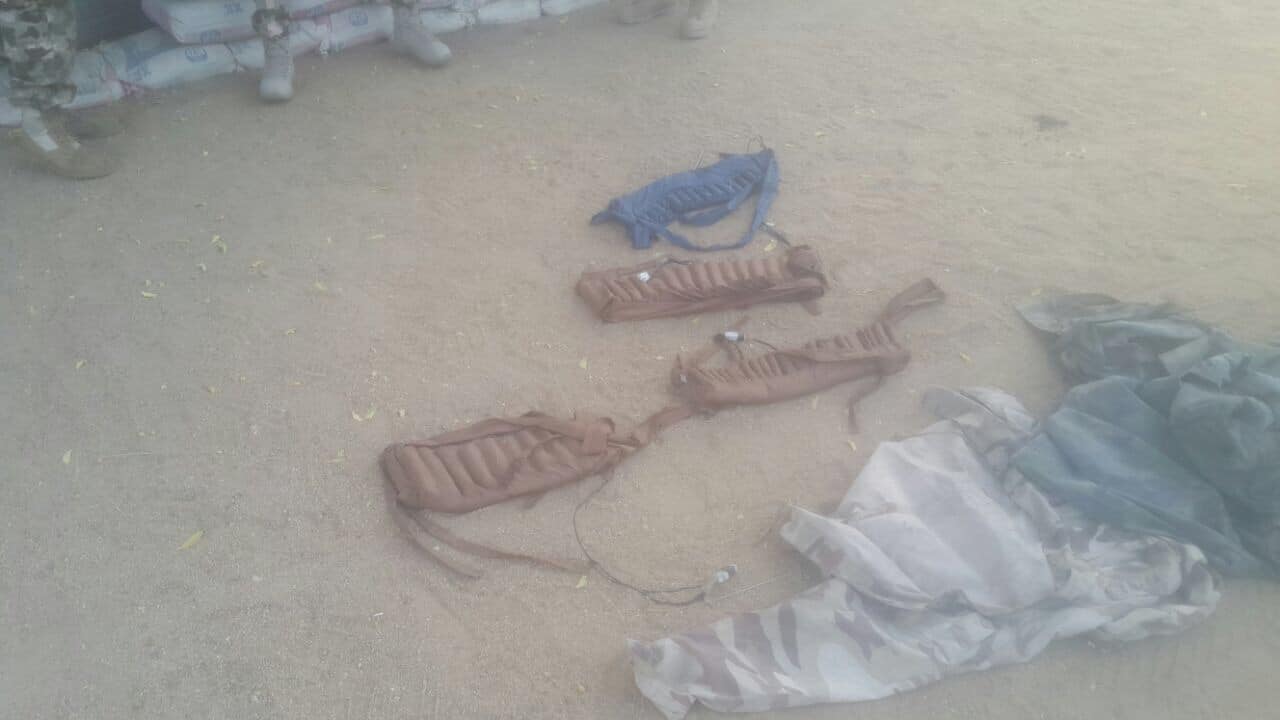 During the operation, the troops neutralized a number of Boko Haram terrorists hiding in the area. They also discovered and destroyed an Improvised Explosive Devices (IED) factory located at the village.

Unfortunately, a soldier sustained injury and he was evacuated by Nigerian Air Force. The soldier is in stable condition.